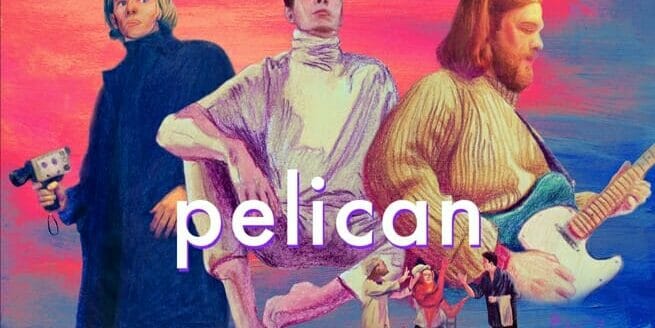 'Pelican' Set to Bring Laughs to The Vault Festival

Review: Pelican at The Vault Festival

I’m a huge fan of the American TV series Suits, I love watching Harvey and Mike get the upper hand with clever one-liners. But I also know that no one would ever get away with talking like that in real life, and so do the guys from Pelican it would seem.

Written and performed by Gaulier-trained Ex-Footlights Sam, Jordan and Guy, the self-titled show has had its first outing at The Vault Festival.  The star of television drama ‘Legal Matters’ has just signed up to a movie, but actors who have played the role previously, have all suffered at the hands of a curse.

Unusually it’s not the plot that makes the show, because Pelican is a mixture of sketch, narrative and physical comedy that combines for an hour of pure madcap and unpredictable hilarity.   Pelican isn’t just funny, it’s incredibly clever and well-constructed.

Sam, Jordan and Guy also wrote the show and it’s their chemistry together on stage that adds the final flourish of genius.

It’s a good job Suits own Harvey Specter isn’t a comedian, or the three talented young men of Pelican might have found themselves up before the beak. The final verdict? A very funny and cleverly written comedy that Vault Festival audiences will adore. 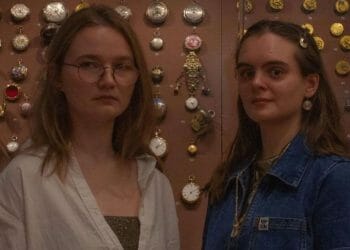 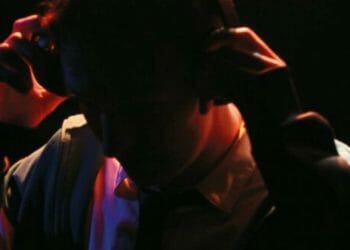 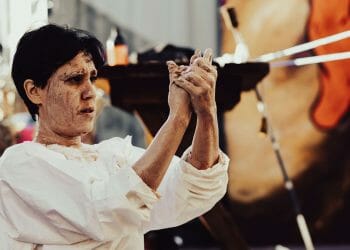