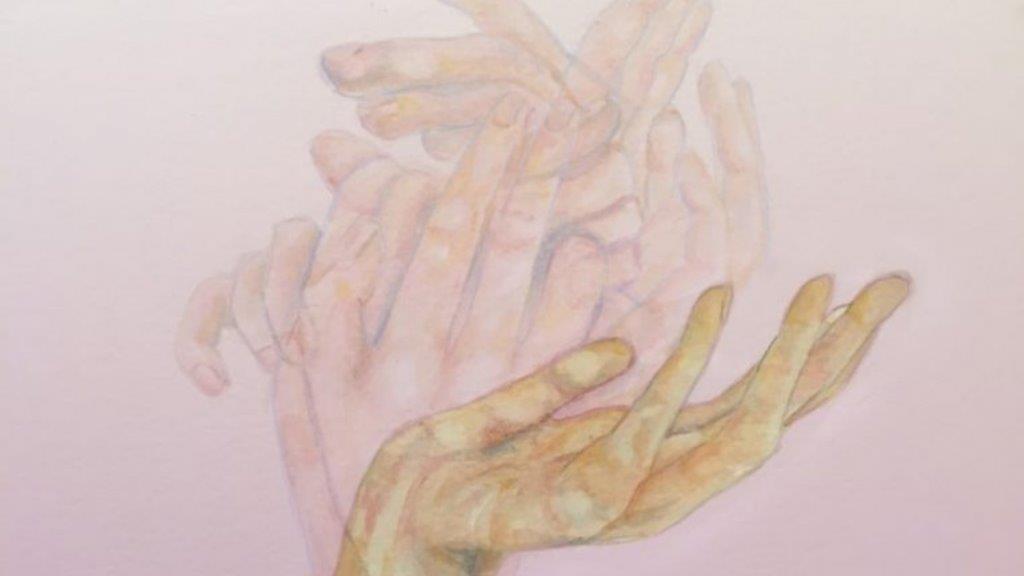 We’re probably all a little guilty of spending more time imagining what could be, rather than focussing on improving what is.  Dan Sareen’s Shadows puts this in to the context of a relationship in a fascinating two hander from Want The Moon Theatre, currently previewing at the Tristan Bates before heading to the Edinburgh Fringe.

Using a pub as it’s setting, we find James who has been tasked with showing new start, Nat, the ropes, a friendship begins to blossom and there’s an inclination that things could develop romantically.  However, we see each scene played out twice with the first showing the relationship become closer and more flirtatious, while in the second it becomes more confrontational.

Between each scene there’s a slight pause, as projections are cleverly displayed on the all-white props which make up the bar environment.  The content of these projections lead us to believe that the romantic scenes are in Nat’s imagination, while the more antagonistic are in fact reality.  But we can never be really sure, and that makes for a very compelling piece of writing as the audience constantly grapples with their own interpretation of the relationship.

There are other deeper themes being explored too, this workplace is described as a ‘revolving-door environment’ allowing Nat to have greater aspirations, which ultimately lead James to feel belittled,  while Nat comes to resent the authority figure that James becomes after a promotion.  The tussle between the two in these more realistic scenes is where the writing is strongest.

Shadows, directed by Jess Williams, has a very naturalistic style to it, the conversations between the pair don’t feel forced or contrived.  As the pair play games to pass the time or discuss music tastes it feels like the kind of dialogue you would overhear between staff in any pub or bar.

This two-hander works so well because of the chemistry created by its cast; Ross White and Madeline Hatt.  There does feel like there’s a genuine connection between the two and the audience find themselves almost willing Nat’s dreams to come true.

Shadows is very cleverly written to open up a relationship and blur the line between fantasy and reality, providing a wealth of content in Dan Sareen’s script against simple but effective staging.  It demonstrates that relationships need work, and just because we hope for something to happen, doesn’t mean that it will.

Shadows is at Tristan Bates Theatre until 6th July and is at Zoo Playground at the Edinburgh Fringe 2nd – 26th August. 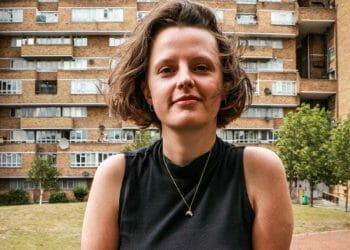 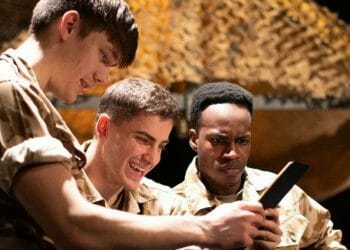 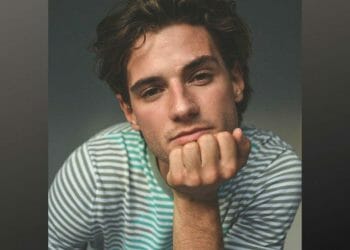 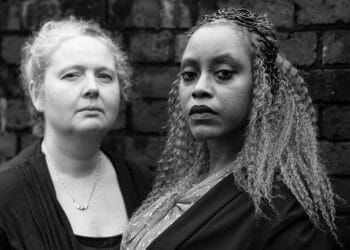 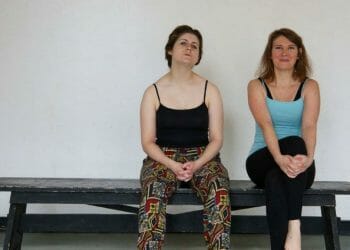 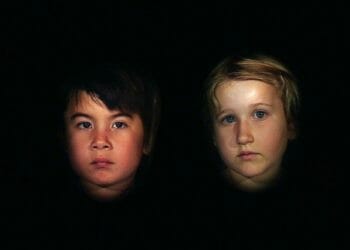 Preview: Shadows at The Coronet Theatre