There is a special charm in watching a play about Sherlock Holmes a few steps away from his legendary house on Baker Street. Sherlock Holmes and the Invisible Thing at the Rudolf Steiner Theatre is a well-humoured, essentially British and generally enjoyable show for the whole family.

The new story about brilliant detective Sherlock Holmes and his witty companion Doctor Watson was written by Greg Freeman back in 2016 and follows the original stories about Holmes by Sir Arthur Conan Doyle closely. The plot starts when Holmes (Stephen Chance) and Watson (Philip Mansfield) arrive at the house of Miss Lucy Grendle (Vanessa-Faye Stanley) to resolve a mysterious murder that is said to be committed by an invisible man. Holmes and Lucy have already met in the past and their shared secrets make the atmosphere in the house even tenser.

All the action takes place in the reception room of the house and we can follow the progress of the investigation only from the conversations and confrontations between the characters. The play provides us enough opportunities to see Mr. Holmes’ famous deduction logic in work and enjoy the typically British jokes Inspector Peacock (Doug Cooper), Lucy and Holmes exchange throughout.

Furthermore, Sherlock Holmes and the Invisible Thing raises many important social questions that sound relevant to the modern audience. Characters discuss ‘modern’ slavery and women’s emancipation, access to education and ethics. At some moments, we can recognize in these dialogues the problems of our modern society: When will women become equal with men in everything? When descendants from the third world will have a chance for the same good life as people from well-developed countries? And how to teach society to treat people by their achievements and values rather than by associations with their family?

As the play unfolds, each character gets a chance to take centre stage and tell us their personal story. However, the main moving plot of the play, a crime that Sherlock tries to resolve, gets more and more unbelievable. The solution Holmes finds in the end does not sound convincing enough for me, and I felt partially betrayed by this fact.

Interview: Doug Cooper on Sherlock Holmes and The Invisible Thing

Overall, this play is a nice way to dive inside the books about Sherlock Holmes and witness this genuine detective at work. A wider range of problems is raised by the play and an additional internal conflict of Lucy and Sherlock add to this production a modern twist. Leaving the theatre, I headed home with a strong desire to re-read the original stories about Sherlock Holmes. And probably, it’s a great output for the evening!

If you are Sherlock Holmes’ fan or looking for some essentially British entertainment, I would highly recommend this production. Sherlock Holmes and the Invisible Thing runs at the Rudolf Steiner Theatre until August 18th. 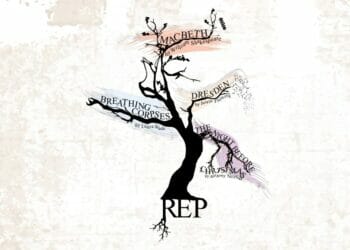 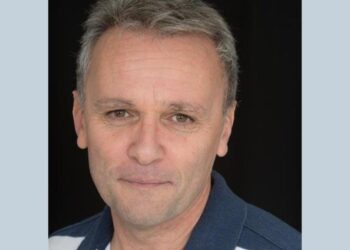 Interview: Doug Cooper on Sherlock Holmes and The Invisible Thing 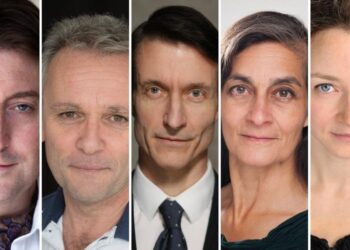 Cast Announced for Sherlock Holmes and The Invisible Thing 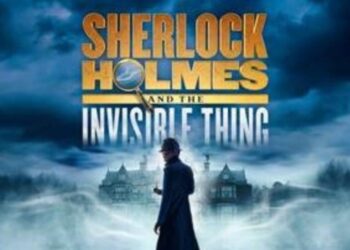