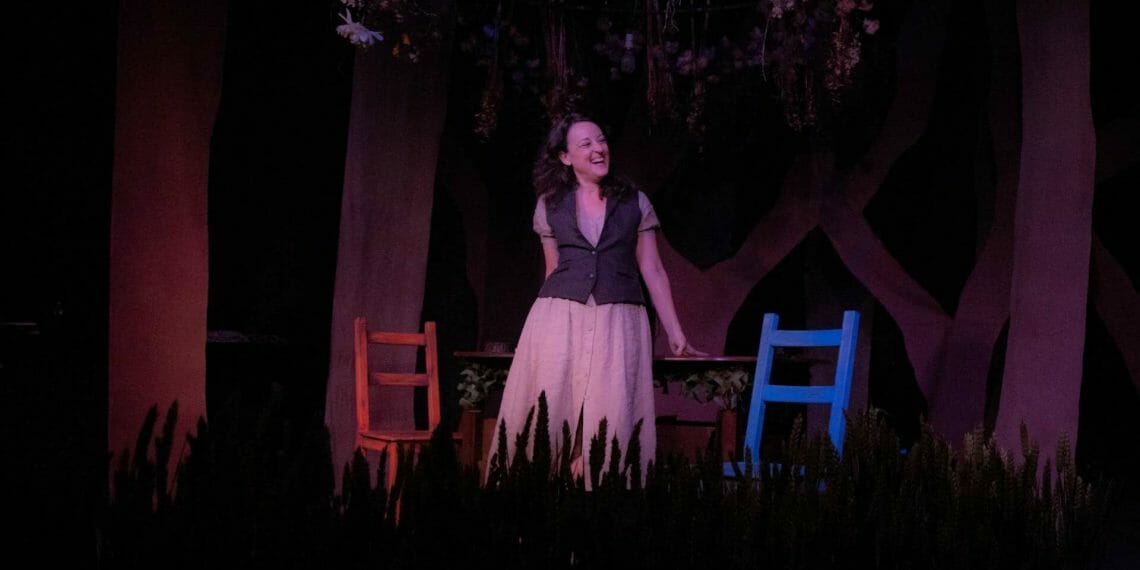 Yaga at Drayton Arms Theatre Image courtesy of the company

"Fabled, whimsical yet with a modern and funny twist"

Since 2017, UK based Little Lion Theatre company have been bringing top quality Canadian writing to International audiences. Yaga, this Slavic myth is written by the award-winning playwright Kat Sandler and is her seventeenth play.

Baba Yaga; the iconic witch known as the elderly woman living alone in the woods and torturing the cruel. After the disappearance of a young man; a detective finds themselves on the search for where he is. We are then driven through the interrogation of numerous people who had been in contact with the missing person and soon learn Baba is not who we think she is.

Yaga leads us through the various meetings of a whole array of peculiar, humorous personalities; the likes of a raunchy professor and hot headed local sheriff are to name just a couple that the detective suspects along the way.

The performances that hold this play are ultimately what repeatedly brought Yaga to life. Biz Lyon playing Katherine Yasov, Robert De Domenici as Detective Rapp and Sarah Parker as detective Carson beautifully bounce off each other and into diverse characters with fine-tuned naturalism and genuine performance expertise. The characters were effective, realistic and had a quirky, playful flair which was enjoyable to watch.

Sandler’s Colloquial language led us easily through this clever murder mystery with the original wit and style of a fabled and modernised story. However, the piece occasionally lost its sparkle and was weakened by unnecessary scenes and information; it was unduly lengthy and could have benefitted from being considerably trimmed to not wear out the audience.

Practicalities aside, this comic and darkly piece transported us throughout; we are left in a smoky and dark room, with moody lighting from Michael Drozd. Set and costume designer Valentina Turtur hung a pagan floral wall hanging and woodland backdrop which artfully gave a feeling of a sinister Slavic myth where the language of house spirits and demons and lesser deities were felt only more deeply.

This wacky and weird play felt like a dive into the folk realm. Fabled, whimsical yet with a modern and funny twist. It was an easy watching show and bewitching way to spend an evening. Kat Sandler’s Yaga runs at the Drayton Arms Theatre in South Kensington from 1 – 19 November 2022.

Graduate of RCSSD and Lee Strasberg. Theatre producer - Soldier Arts and previously Here arts centre NYC. Actor - most notably at the NYC theatre festival. Writer - Everything theatre and was recently a judge for the pick of the fringe this year at Edinburgh. Teacher - children/adults with a diagnosis of ADHD and ASD theatre studies. 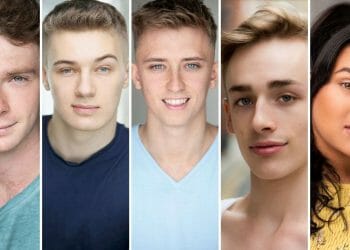 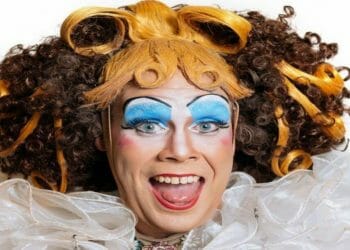 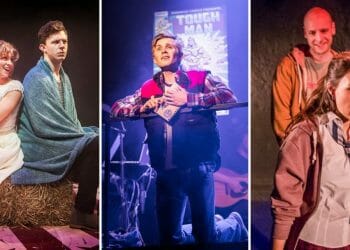 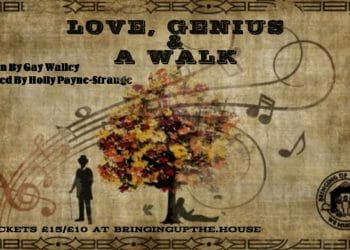 Love, Genius and a Walk Returns to London 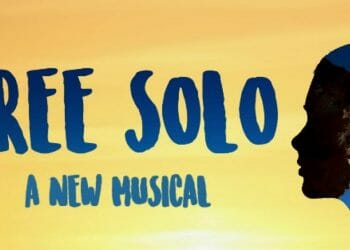 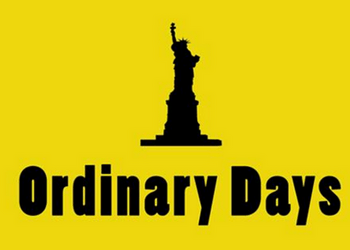