This evening (30 December 2017) the West End production of Andrew Lloyd Webber’s School of Rock – The Musical celebrated 500 performances at the New London Theatre.  The kids and adult cast gathered on stage before the milestone performance to celebrate the show’s achievement.

School of Rock – The Musical opened in the West End in November 2016 to rave reviews, and has since been the recipient of multiple theatrical awards, including the Olivier Award for Outstanding Achievement in Music.  School of Rock – The Musical is currently booking until 13 January 2019 and in 2018 will continue its nationwide kids’ auditions Leeds, Bristol, Manchester and London.

Based on the iconic hit movie and with a rocking new score by Andrew Lloyd Webber, School of Rock – The Musical follows slacker and wannabe rock star Dewey Finn turn a class of straight-A 10 year old students into an ear popping, riff scorching, all conquering rock band!  Dewey poses as a substitute teacher at a prestigious prep school to make ends meet, and when he discovers his fifth graders’ musical talents, he enlists his class to form a rock group and conquer the Battle of the Bands. As Dewey falls for the beautiful headmistress, can he and his students keep this special assignment secret as they learn to fully embrace the power of rock? 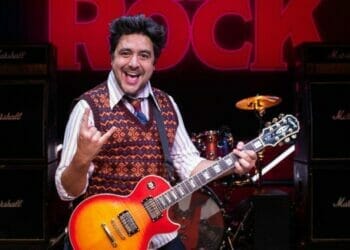 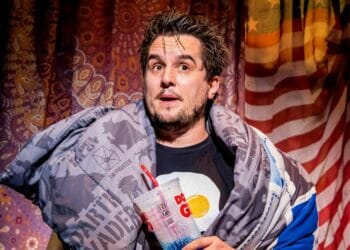 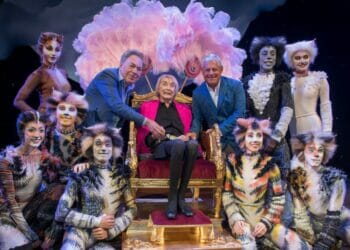 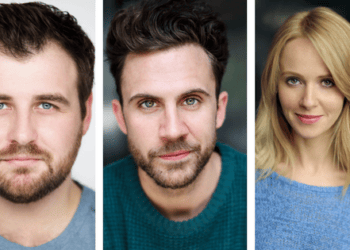 Rehearsals Begin for New Cast of School of Rock 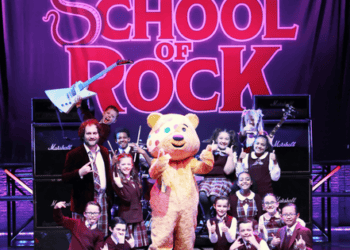