Joined by friends, family and colleagues from shows such as Cats, Phantom of the Opera and School of Rock the Musical – Lloyd Webber’s current show at the theatre – Andrew Lloyd Webber with Cameron Mackintosh celebrated with speeches from the stage as well as a presentation to Gillian Lynne of the official key to the theatre.

Dame Gillian has made an unprecedented contribution to the arts world; from classical ballet to featured dance performance in theatre, film and television.  She has worked closely with Andrew Lloyd Webber on some of his most famous creations, and her work on the ground-breaking staging and choreography for Cats means she is widely recognized as the leading choreographer of her generation. 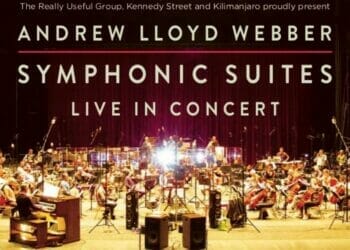 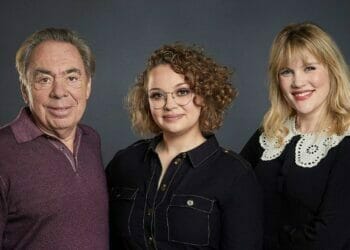 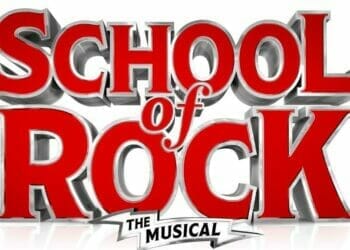