Stage and screen actor Shane Richie (EastEnders; The Entertainer; One Flew Over the Cuckoo’s Nest; I’m A Celebrity… Get Me Out of Here) will take on the role of the titular tragic clown in the digital revival of Justin Butcher’s absorbing solo show, Scaramouche Jones.

Filmed in a London theatre, and available to stream on Stream.Theatre from Friday 26th March to Sunday 11th April, this is the latest production from Ginger Quiff Media – the OnCom award-winning team behind the acclaimed revivals of Martin Sherman’s Rose starring Dame Maureen Lipman, and Little Wars (The Guardian and New York Times top picks) featuring Juliet Stevenson and Linda Bassett.

Richie swaps the I’m A Celeb Welsh castle for the digital stage, taking on the role made famous by the late great Pete Postlethwaite. Directed by Olivier Award-nominee Ian Talbot (The Pirates of Penzance, Regents Park Open Air Theatre; The Mousetrap, West End), this bizarre, comic, and heartfelt piece tells of a clown unmasked.

Butcher’s magical storytelling bursts with exoticism and lyrical prose as Scaramouche finds himself caught in the riptides of a cruel and changing world. This powerful one-man drama recounts an epic and mesmerising tale of a life shaped by extraordinary misfortunes, from the shores of Trinidad to England by way of slave ships, Italian royalty, and Croatian concentration camps. A witness to pivotal moments of the 20th century, Scaramouche finds himself at the dawn of a new millennium, marking his own centenary and preparing for death.

Shane Richie comments, “I am honoured to walk in the footsteps of the legendary actor Pete Postlethwaite and take on the role of Scaramouche Jones in Justin Butcher’s amazing play.”

Thomas Hopkins and Michael Quinn of Ginger Quiff Media add, “We’re thrilled to continue to expand our digital portfolio, with what we consider to be one of the greatest British plays. It’s exciting to be working with Shane to bring the character of Scaramouche Jones to life on stage and straight into your living rooms.” 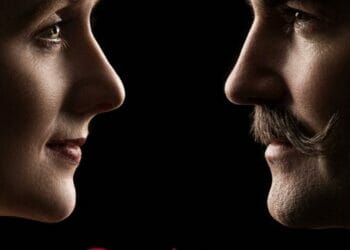 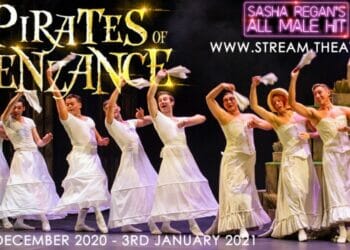 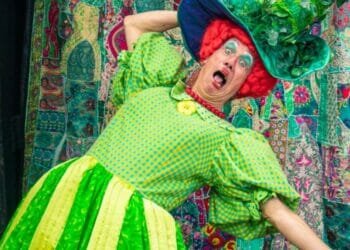 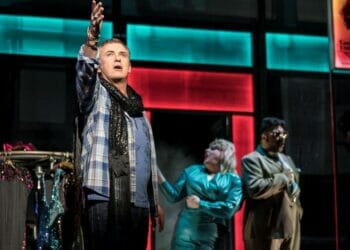 Shane Richie to Return to Everybody’s Talking About Jamie 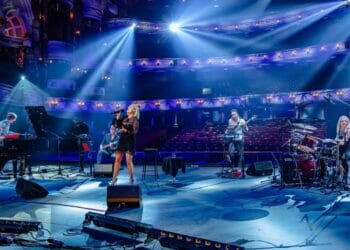