Following a record breaking on sale, where Sister Act became one of London’s fastest selling musicals, the producers of the show announce that the musical will now open a week earlier. Performances now start on Tuesday 21 July 2020. The show runs until Sunday 30 August 2020. Tickets for the extra week go on sale at 10.00am on 7 February 2020.

This strictly limited run stars the previously announced Whoopi Goldberg, who will reprise her role as Deloris Van Cartier for the first time on stage and Jennifer Saunders as Mother Superior who celebrates her musical theatre stage debut.

Producer Jamie Wilson said today: ‘We are beyond thrilled with the record-breaking success of Sister Act at London’s Eventim Apollo. We were aware that not everyone has been able to purchase tickets, so I’m delighted that now we can offer audiences an additional week of performances to see Whoopi and Jennifer in their first ever appearance on stage together. It has been so exciting to work alongside Whoopi, Alan Menken, Douglas Carter Beane and Glenn Slater on bringing this newly adapted production to the stage for today’s audiences. We can’t wait for the UK to see it’’.

Based on the iconic movie, this sparkling tribute to the universal power of friendship, sisterhood and music tells the hilarious story of the disco diva whose life takes a surprising turn when she witnesses a murder. Under protective custody she is hidden in the one place she won’t be found – a convent!  Disguised as a nun and under the suspicious watch of Mother Superior, Deloris helps her fellow sisters find their voices as she unexpectedly rediscovers her own. 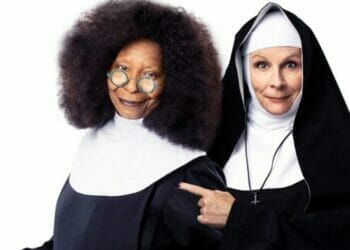 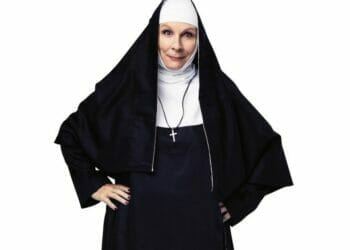 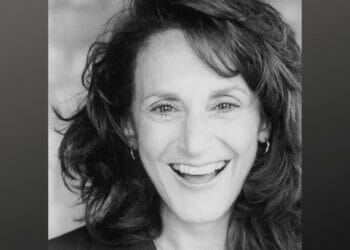 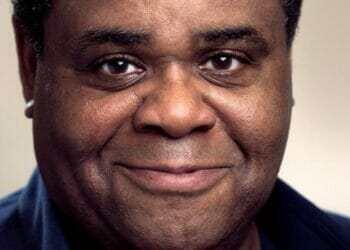