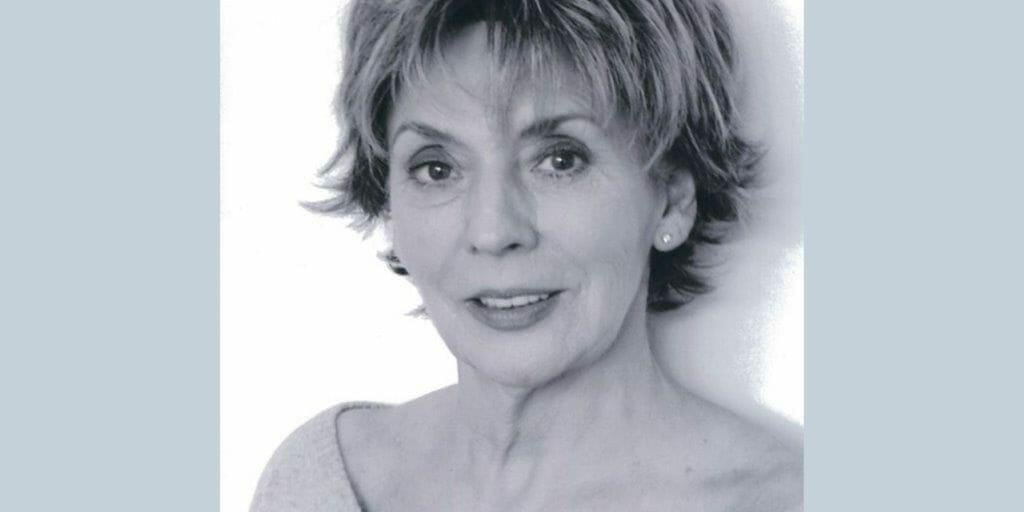 The producers of Sean Foley’s hotly anticipated stage adaptation of classic Ealing Studios comedy The Man in the White Suit are delighted to announce that Sue Johnston (The Royle Family, Brookside, Coronation Street) will join the cast for a strictly limited engagement.

The British Comedy Award-winning actress will play ‘Mrs Watson’ from 5th September for three weeks at Theatre Royal Bath prior to nine weeks at the Wyndham’s Theatre from 26th September. The world premiere production will then continue its engagement in the West End until 11th January 2020 with further casting to be announced.

The 1951 iconic Ealing Studios comedy film starred Alec Guinness, Joan Greenwood and Cecil Parker. It was directed by Alexander Mackendrick and was nominated for an Academy Award for Best Writing (Screenplay).

When Sidney Stratton develops a fabric that never gets dirty and never wears out, manufacturers and trades unions are terrified by the threat it poses to their industry and their jobs. Only Daphne, the mill owner’s daughter, shows Stratton any sympathy as his world gradually falls apart before he finally finds love and a new idea.

This world premiere production will reunite Stephen Mangan and Sean Foley who created the Olivier Award winning comedy Jeeves and Wooster together. Foley also teams up again with Michael Taylor with whom he created the five times Olivier Award nominated The Ladykillers. Foley’s production will feature a cast of fourteen including actor musicians and a specially written score.

Adapted and directed by Sean Foley, with set and costume design by Michael Taylor, The Man in the White Suit is based on the play The Flower Within the Bud by Roger MacDougall and Screenplay by Roger MacDougall, John Dighton and Alexander Mackendrick. This world premiere production is presented by Jenny King, Jonathan Church, Matthew Gale and Mark Goucher, by special arrangement with STUDIOCANAL.

Book The Man in the White Suit Tickets 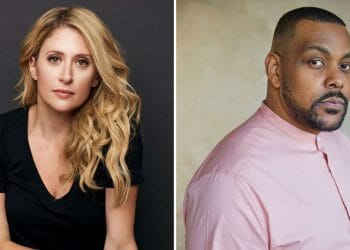 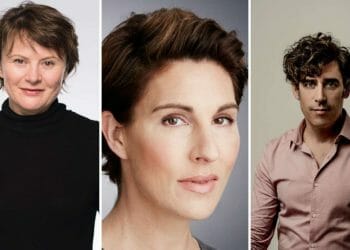 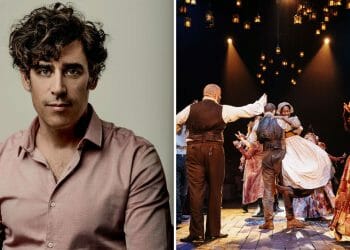 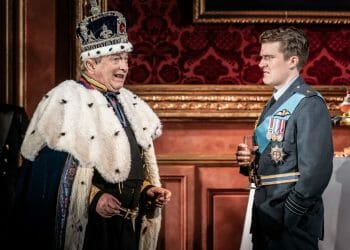 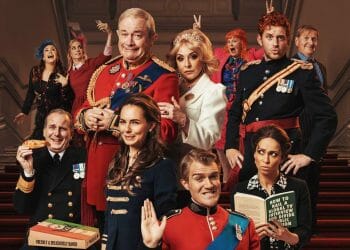 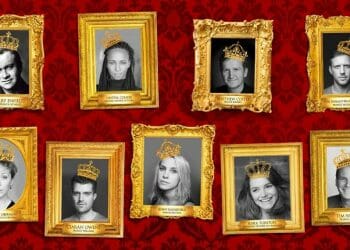