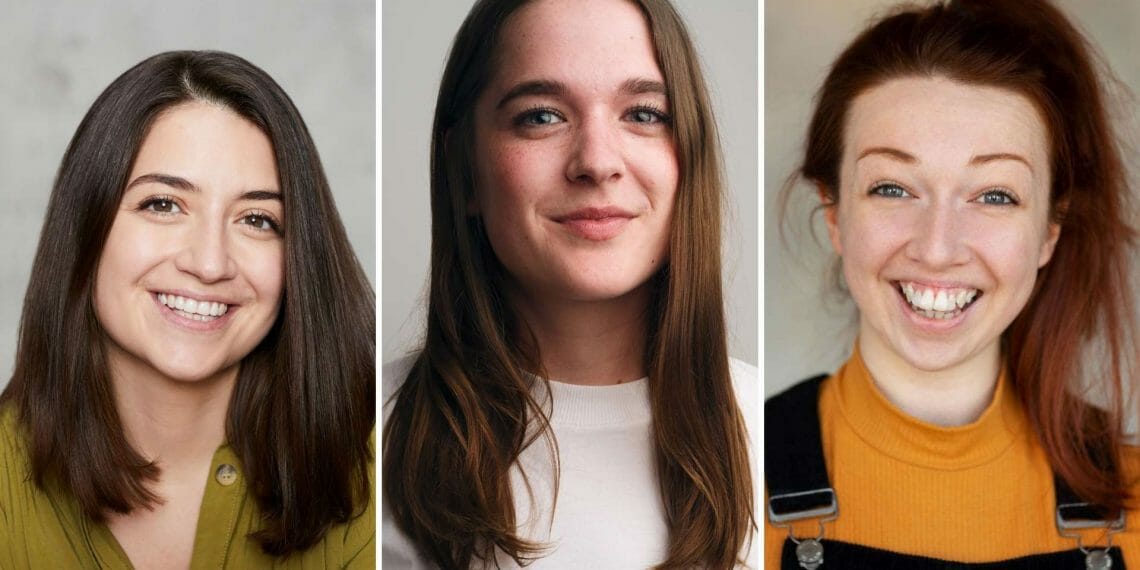 Directed by Tom Parry, the production opens at Soho Theatre on 29 October, with previews from 28 October, and runs until 30 October before embarking on a UK tour, visiting Birmingham, Guildford, Bristol, Bath, Leighton Buzzard, Cambridge and concluding in Brighton on 26 November.

It’s 1989, the girls are having a sleepover and you’re like, totally invited!

Pillow fights in their underwear, singing into hairbrushes, and gossiping about their crushes, what could possibly go wrong? As long as they don’t answer the over-sized pink phone… dun dun DUUUN! 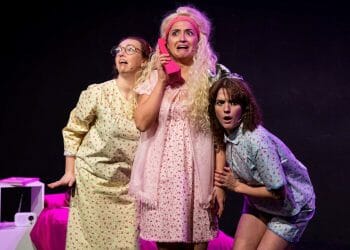 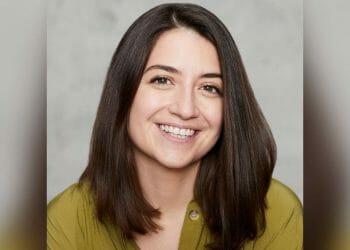 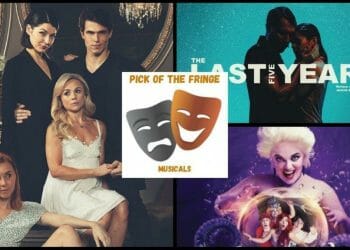 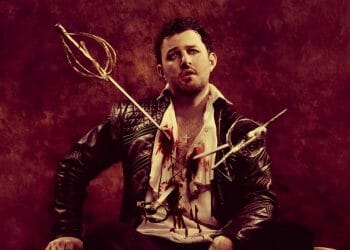 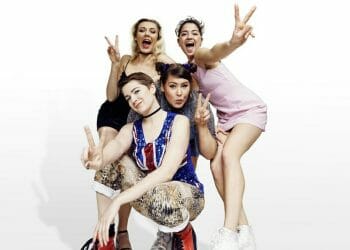