The Show Must Go Online Cast of The Tempest

The streaming marks the final performance in the series, having covered 36 of Shakespeare’s plays, running over 36 consecutive weeks, with over 225,000 views from 60 countries. The Tempest will be live on Wednesday 18 November, 7pm GMT here.

Rob Myles, co-creator and director, said today, “Eight months ago, an idea became a project. That project became a movement: Shakespeare for everybody, for free, forever. From around the world, to around the world. This journey has shown the universal, unifying power of Shakespeare to speak to our shared humanity at a time when we need it the most. It is an honour to have worked with over 500 actors and creatives in bringing these works to life in the most urgent, accessible and innovative of ways. We are working hard on The Tempest, and can’t wait to bring the magic of Shakespeare to life one last time.” 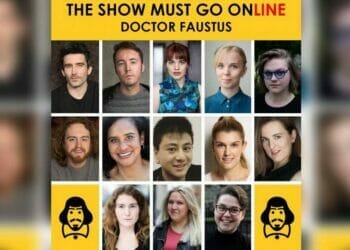 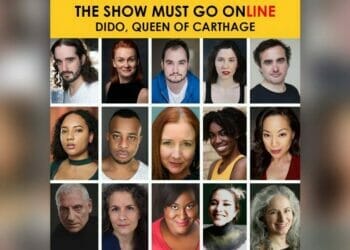 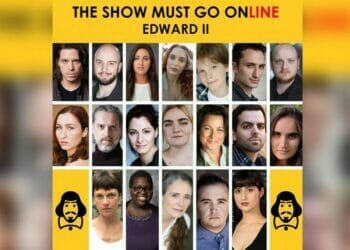 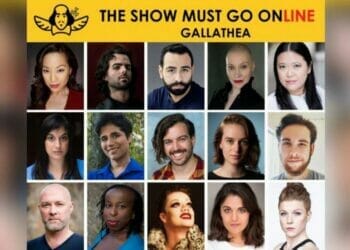 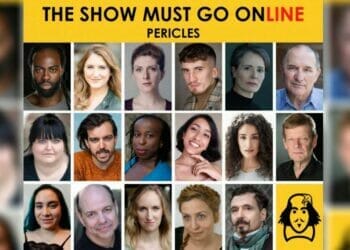 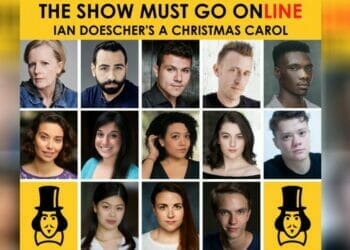