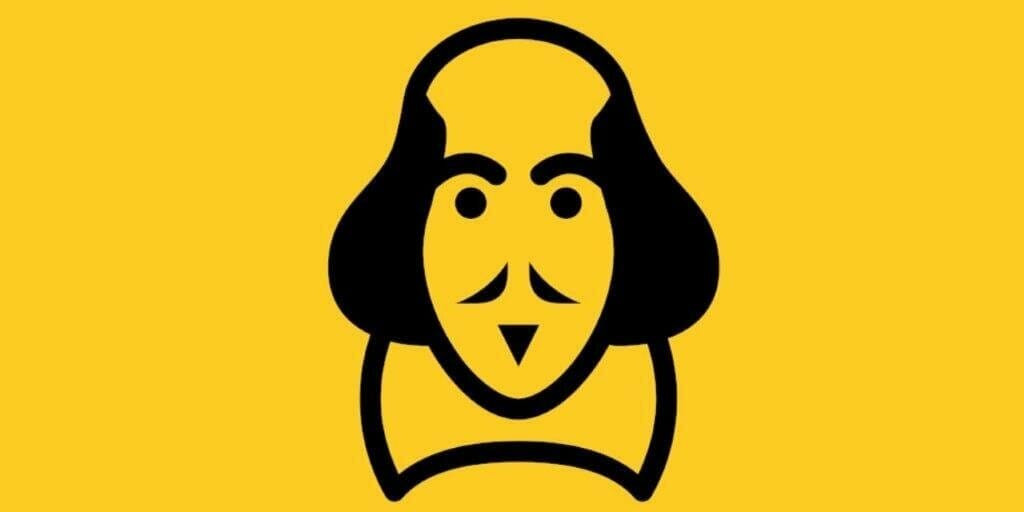 The Show Must Go Online Created by Robert Myles

The Show Must Go Online will present an event on Monday 1 June from 7.30pm to 9.30pm. Organised by Jack Baldwin and Liam Jeavons, the evening is free to view, with all donations going towards the mental health charity CALM.  Compèred by Mike Shephard, the evening will feature a mix of performance, stand up and poetry, with writing by Jade Anouka, Ella Duffy and Caoilinn Hughes, and performances by Rose Leslie, James Atherton amongst others.

The event can be viewed here: https://youtu.be/8jehd1RR9Bk; and to donate: https://www.sponsorme.co.uk/jackbaldwin/evening4mentalwellbeing.aspx

Jack Baldwin and Liam Jeavons, said today, “It was important to us to put this evening together, as we, like so many others, have both been directly affected by the issues which led to these charities being established. All of us, and indeed all charities, are under huge strain at the moment and we thought this event would be a small way of helping – hopefully helping the charities with a lot of donations – but also helping the audience with some free entertainment and escape. It’s a really exciting and eclectic bill: there’s some serious drama, light sketches, poetry, prose, dark comedy, stand-up from a really wonderful group of performers, writers and directors. Everyone involved has given their talent, time and energy for free so that every donation will go to the charities, split equally between them.”

Full line up for the evening: 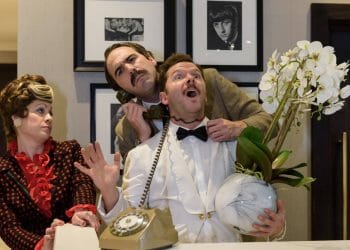 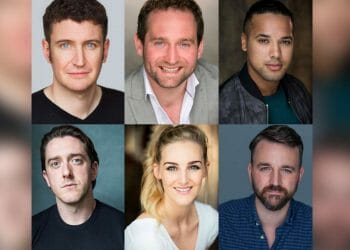 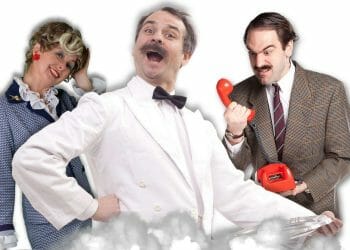 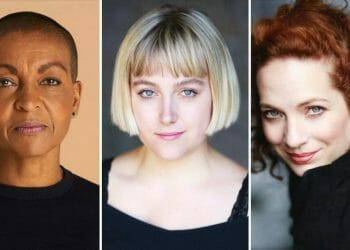 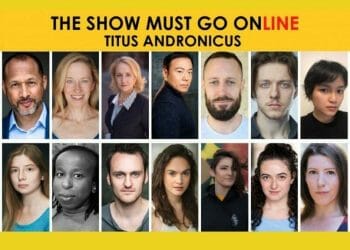 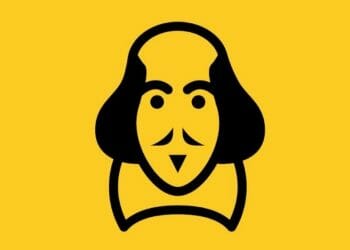