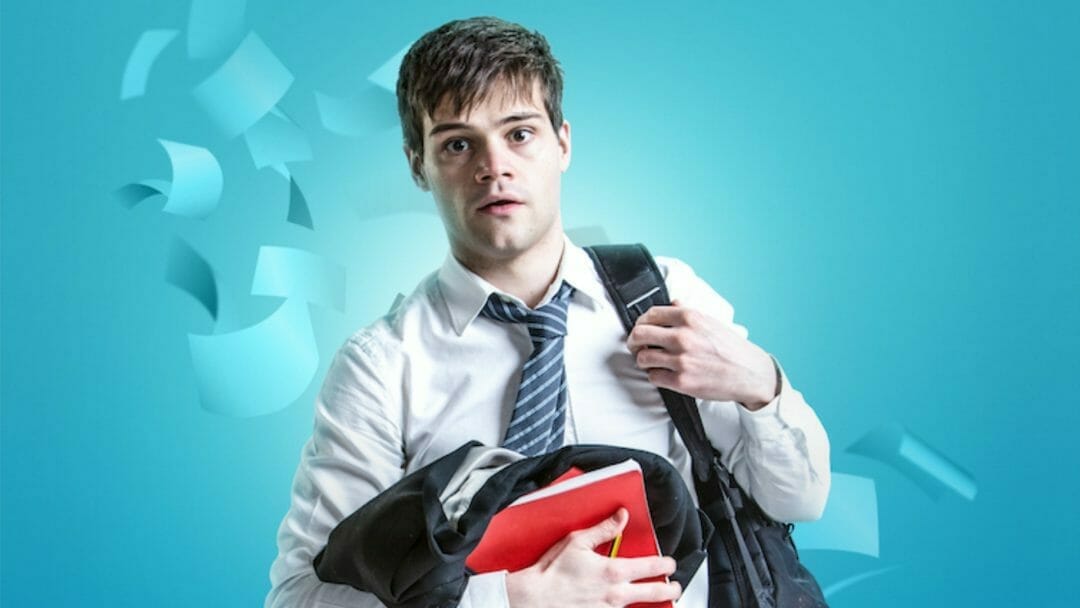 Joe C. Brown and Anthony Hollis Productions have announcedthe tour of a new one-man play The Shy Manifesto , written by Michael Ross, directed by Cat Robey and starring Theo Ancient (Albus Potter in Harry Potter and the Cursed Child). The Shy Manifesto will open at Live Theatre, Newcastle on 29 January 2019, before touring nationally.

The Shy Manifesto is a bittersweet coming-of-age comedy drama about a shy boy who has had enough of constantly being told to come out of his shell. 17-year-old Callum is proud to be shy and he thinks you should be too, because what this noisy, crazy world really needs right now is some more self-restraint. Callum delivers his manifesto, exploring adolescence, isolation, self-loathing and sexuality, and encourages his audience of radical shy comrades to finally rise up and inherit the earth. However, will memories of the previous night’s drunken escapades at a classmate’s end-of-term party upend the fragile identity he has created for himself?

Alongside the show, the producers are pleased to be able to offer workshop sessions facilitated by Theo Ancient. The Shy Manifesto has strong themes that are relatable to many young people, and Theo would like to offer the opportunity for the exploration of these themes through drama. Theo has over six years’ experience running workshops and education programmes, and he feels passionately about bringing drama opportunities to all young people, especially those living in hard-to-reach areas. These workshop sessions can cater for a range of ages and/or examination boards to ensure they meet the aims of the curriculum.

Producers Joe C. Brown and Anthony Hollis said of The Shy Manifesto : “Shyness is one of those paradoxical things – so many people experience it, and yet each sufferer feels uniquely alone. The Shy Manifesto takes this experience as its central subject, something which has rarely been explored in drama, and invites the world to embrace it as a positive personality trait.”

Michael Ross, the playwright, added: “I’m thrilled that The Shy Manifesto is touring to so many great venues across the country and I’m really interested to see how different audiences respond to the show.” 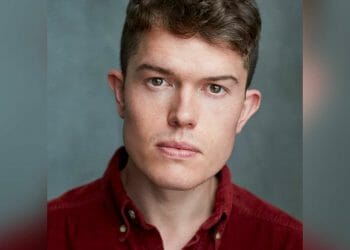 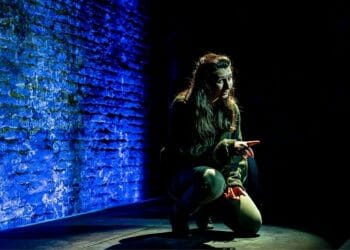 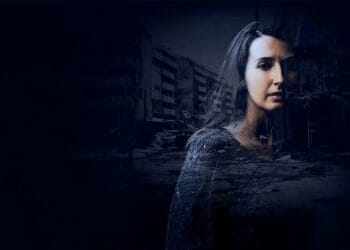 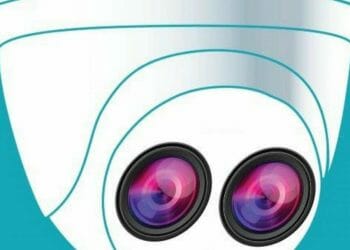 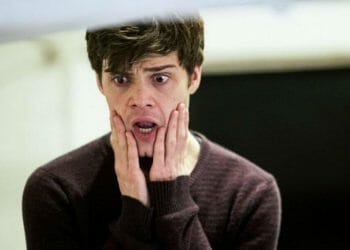 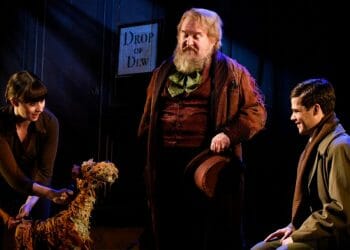