The War of The Worlds – Alive on Stage! Returns for Arena Tour Starring Kevin Clifton

Cast of The War of The Worlds

One of the most trailblazing tours of all time, Jeff Wayne’s Musical Version of The War of The Worlds – Alive on Stage! returns to arenas throughout the UK in 2022.

Featuring a stellar cast with Strictly Come Dancing and Stage star Kevin Clifton as The Artilleryman, Blue’s Duncan James as Parson Nathaniel, Steps’ and stage star Claire Richards as Beth, The Parson’s Wife, and returning are Inglorious’ front man Nathan James as The Voice of Humanity,  and Anna-Marie Wayne as Carrie, The Journalist’s Fiancée, PLUS The Moody Blues’ Justin Hayward reprising his original role as The Sung Thoughts of The Journalist.

Kevin Clifton said:  “I am unbelievably excited to be joining the cast of Jeff Wayne’s The War of The Worlds. In 2022 this particular story could not be more relevant. After so long without live performance, what better experience could there be than this spectacular arena production complete with a full live onstage orchestra and special effects. ‘Life Begins Again!’ “

Based on HG Wells’ dark Victorian tale, The War of The Worlds remains a firm favourite to millions around the world.

In 2006, The War of The Worlds tour was considered a cutting-edge production with 6 trucks filled to the brim. In 2022, marking a momentous 16 years of touring, the production will be up to 12 including a host of new ingredients and special effects that will challenge and excite the senses for audiences of all ages, all set to Jeff’s iconic score. 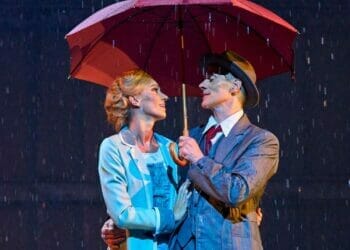 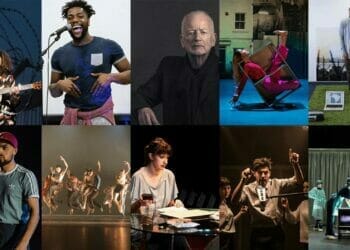 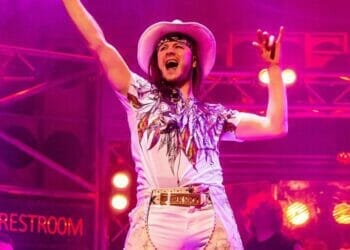 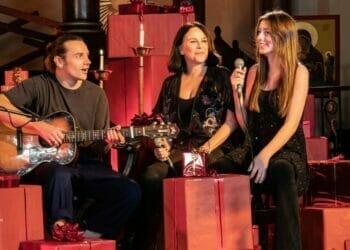 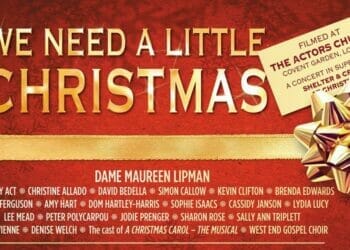