A Woman of No Importance

Following the success in London’s West End, Classic Spring’s A Woman of No Importance will embark on a major UK tour this Autumn.

Artistic Director Dominic Dromgoole directs a stellar cast which includes Liza Goddard (Bergerac/Wild West) Roy Hudd (When We Were Married/ Huddlines) Emma Amos (Goodnight Sweetheart/Still Open All Hours), Isla Blair (Grantchester/The History Boys) and Katy Stephens (As You Like It/Antony and Cleopatra – RSC ) in a brilliant staging of one of Wilde’s rarely seen plays.  Further casting to be announced.

A Woman of No Importance was the opening production in Classic Spring’s celebrated Wilde season and marks the company’s first touring production.  It enjoyed both critical and commercial success in the West End and was much admired for piquantly evoking new layers of dramatic depth in Wilde’s work. This production not only includes glittering Wildean wit but also a selection of classic music hall songs performed by the irrepressible Roy Hudd.

Coming up, Classic Spring will also be presenting a spine-chilling double-bill of two of the greatest classics of Gothic imagination, Frankenstein and Dracula which will both play in rep at the Hackney Empire from Friday 17th January to Sunday 16th February 2020. 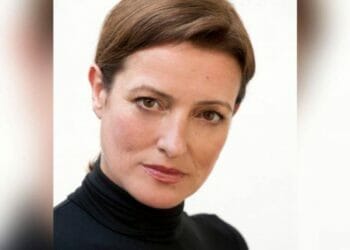 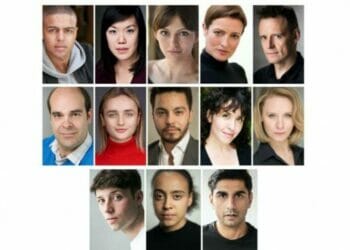 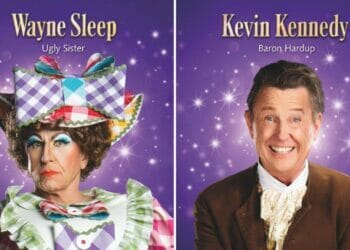 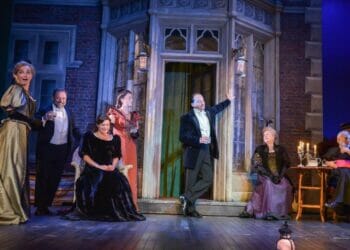 First Look: Classic Spring’s A Woman of No Importance On Tour 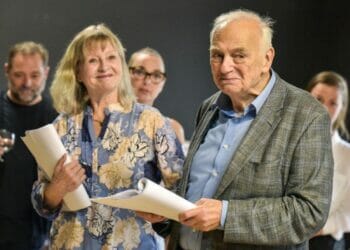 First Look: A Woman of No Importance Tour in Rehearsal 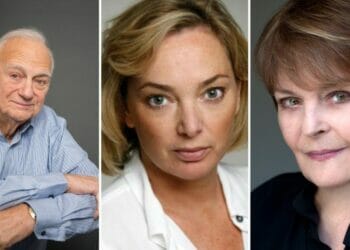