Turtle Opera, a music and drama creative project for children on the autism spectrum, has announced its free workshop series for 2021. Allowing children to create their own group performance of music and story, the Saturday workshops will initially be held on Zoom and then at the Ogston Music School – St Edward’s School, Oxford.

The workshops are vitally important as they support participants to reduce social isolation, improve communication skills, increase confidence and self-esteem, as well as to enjoy the creative process. By taking part in the Turtle Opera activities, the children will gain a sense of achievement through seeing their work valued publicly with a live group performance for friends and family.

During the nine workshops, participants aged 12-16 will explore a variety of creative disciplines, working with a professional composer and director. The team will be supported by a project coordinator from Turtle Key Arts, a pastoral leader from Autism Family Support Oxfordshire. The project is also supported by students from The Faculty of Music, University of Oxford, enhancing the professional development of the students.

The mother of one participant says, I don’t mean to be dramatic about it, but Turtle Opera has completely changed our lives. Pascal walked out of the first session, and it was as if “Oh my God, it’s OK to be autistic.” For the first time in his life he picked up the phone and he now talks regularly to his grandparents in Australia. He is a changed child.

Turtle Key Arts is a UK registered charity that provides access to the arts to disabled, disadvantaged and socially excluded people, and those that otherwise wouldn’t necessarily get the opportunity.

Turtle Opera was originally a collaboration between the Royal Opera House and Turtle Key Arts, starting in 2001 and held each year until 2007. It has been held each year since 2015 in Oxford in partnership with the University of Oxford. 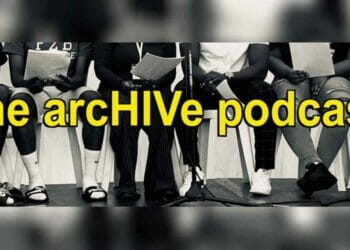 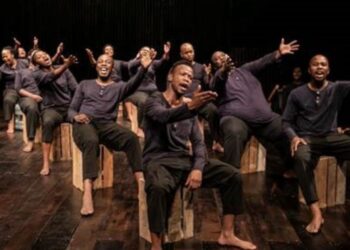 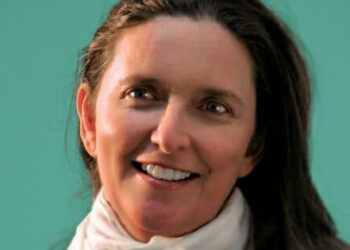 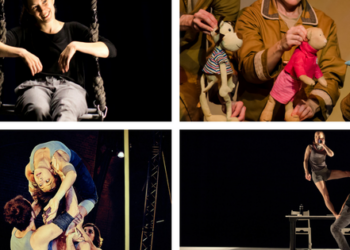 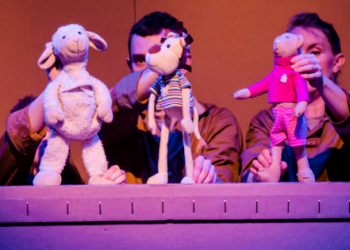