Following the record number of 1,493 submissions to its Verity Bargate Award 2020, and a longlist of 20 playwrights, Soho Theatre today announces the 7 plays that have been shortlisted for the Award. The shortlisted plays, submitted back in early January, feature an eclectic mix of stories including a feminist ghost story, rich and evocative plays about identity, the NHS and education, a pressure-cooker drama set in a paranoid McCarthy-era America, and prescient dystopian dramas, which feel more relevant now than ever.

The winner will be announced in October, following deliberations by the judges, a panel of industry experts including former Soho writers Phoebe Waller-Bridge and Laura Wade, screenwriter Russell T Davies, and actress and playwright Lolita Chakrabarti. The award is sponsored by Character 7 and chaired by film and television producer, Character 7’s Stephen Garrett. The Award honours Verity Bargate, Soho’s co-founder who passionately championed new writing during her time at the small but hugely influential fringe theatre, Soho Poly.

On the Verity Bargate Award 2020 shortlist, Stephen Garrett said: ‘These shortlisted plays are spine-tingly zeitgeisty, a vivid reminder of what the world is missing with no live theatre, and what excitements await when it returns. These are voices crying out to be heard.’ 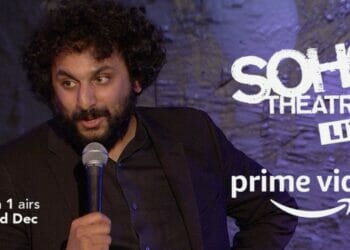 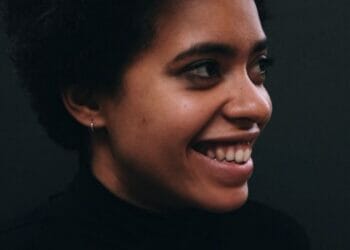 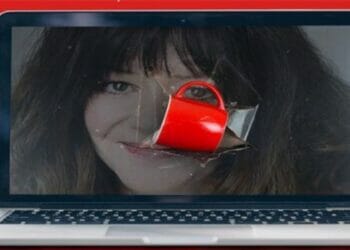 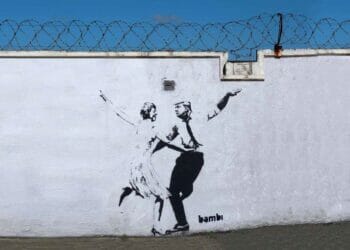