Ahead of the world première UK tour of Christie Watson’s bestselling memoir, The Language of Kindness, based on her 20 years working as a nurse for the NHS, Wayward Productions announce Wayward Conversations: Backstage Nursing Stories Brought to Life, a live online discussion on 27 March 2021.

The production’s co-adaptor and co-director, Sasha Milavic Davies is joined in conversation by author, Christie Watson; comedian and former psychiatric nurse, Jo Brand; actor and doctor, Esh Alladi; and actor, and former series regular in Casualty, Adjoa Andoh to share their experiences both on the wards and on the stage.

Come and join an actor who juggles a medical career, an actor famous for playing a TV nurse, a comedian who used to be a psychiatric nurse, and a best-selling author who was an NHS nurse for 20 years. Find out whether there are any similarities between working in a theatre with actors and working in an operating theatre with medics…

This follows the success of Wayward Conversations: Curating Medical Stories hosted by the production’s co-director, James Yeatman, on 17 March.

Produced by Wayward Productions, Assembly Hall Theatre Tunbridge Wells, Complicité and Warwick Arts Centre in association with Shoreditch Town Hall and Guy Chapman – Christie Watson’s The Language of Kindness adapted for the stage and directed by Sasha Milavic Davies and James Yeatman is touring the UK, 20 May – 12 June 2021 – with full details to be announced.

All money raised from ticket sales go to support the production. 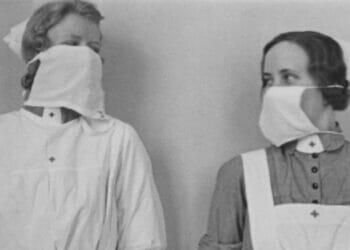 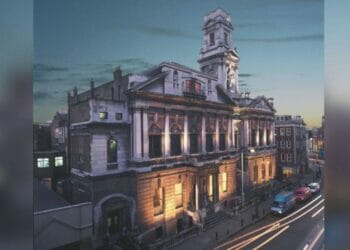 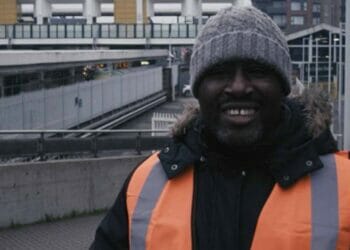 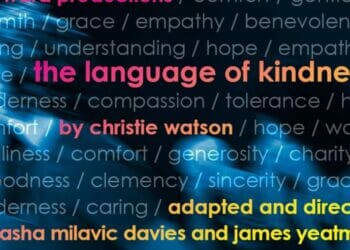 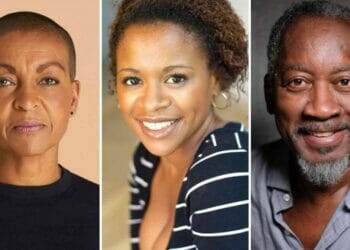