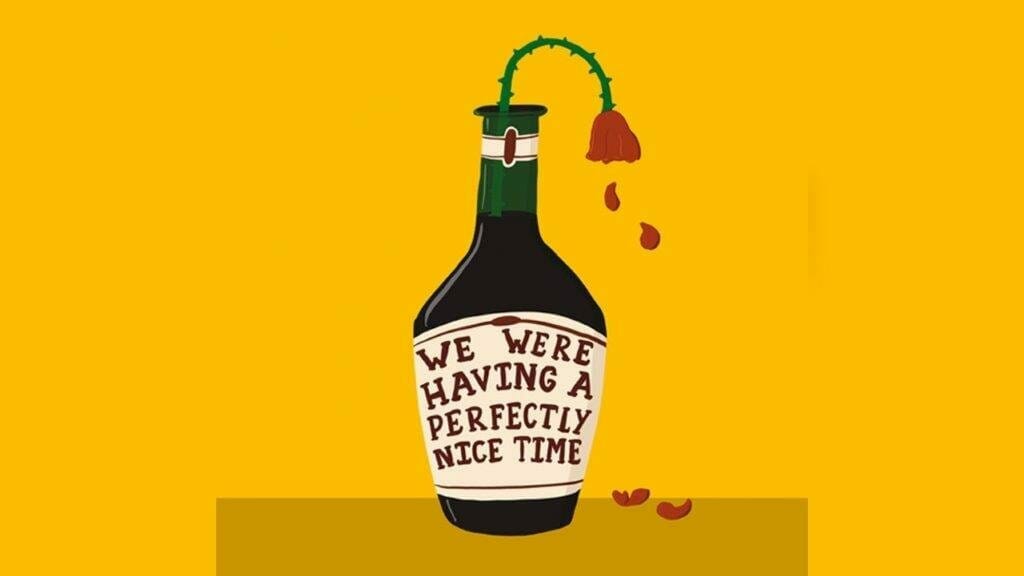 We Were Having a Perfectly Nice Time Omnibus Theatre

OffWestEnd-commended Conflicted Theatre will welcome audiences once again to Omnibus Theatre with the premiere of We Were Having a Perfectly Nice Time, a short dark comedy about loo roll, lost love at the bus station and knowing when to end a conversation.

The production runs at the Common Room at Omnibus Theatre every Friday and Saturday evening from 2 – 31 October.

We Were Having a Perfectly Nice Time is written by Pedro Leandro, with Evan Lordan directing. It is performed by Stephanie Booth and Hannah Livingstone. The show will have a socially distanced audience, making it the perfect show to return to theatres.

These two flatmates hate those people.

They seem to hate a lot of things. Perhaps even each other. But they were having a perfectly nice time. Not great, not wonderful, not even lovely, but good. Fine. And then she had to go and spoil it all.

Evan Lordan said “When I started making theatre we would put on shows in elevators, disused office buildings, warehouses, private dining clubs… basically anywhere that wasn’t an actual theatre. Theatre’s response to this pandemic has been so incredible and innovative, especially embracing non-theatre spaces and live streaming. But now after months and months away from our familiar theatre buildings, it feels really exciting to re-explore these spaces with fresh eyes. Especially at venues like The Omnibus, who do so much to support emerging talent and have truly earned the support of the artists they have backing & the audiences they have been entertaining in order to complete this circle of nurture.”

Pedro Leandro said “I originally wrote this show because I felt disconnected from people and felt unable to breach that disconnect. It’s interesting that it’s now being performed at a time when a lot of people physically feel that way. I hope it will speak to people in that way, as well as in all the original ways. I’m deliriously (suspiciously) happy that this show is happening with this incredible team. It will also be my first time in a theatre since the beginning of the pandemic, which makes me feel sinfully lucky.”

Conflicted Theatre have been a staple of the Dublin Fringe and Cork Midsummer Festivals over the past 10 years, writing, devising, and adapting theatre in office blocks, elevators, warehouses & private dining clubs. Right now the most exciting place to put on a show is in an actual theatre! Their last show at the Omnibus, Fiji (2019), was also a collaboration between Evan Lordan and Pedro Leandro, receiving rave reviews and an Offie commendation. 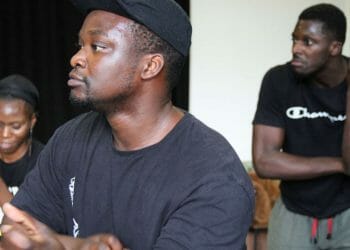 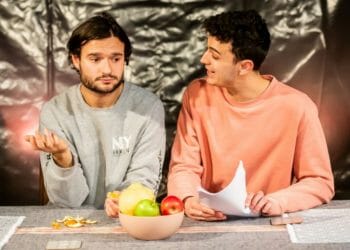 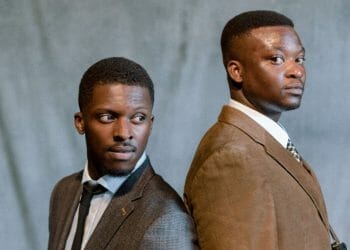 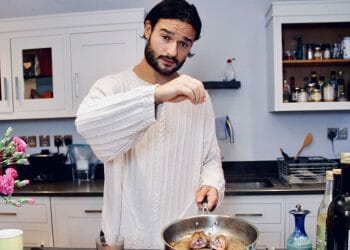 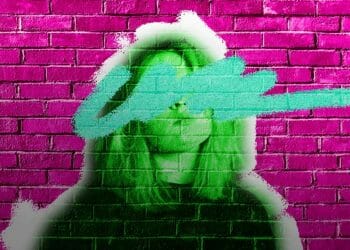 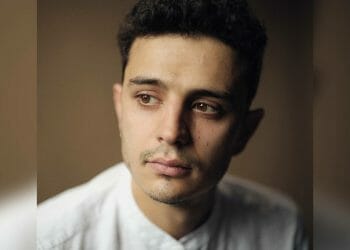