Auditions are in full swing, but who will stick it to the man? Full casting will follow later this summer, but in the meantime go wild for our super-talented young auditionees as they rock out with some killer shred guitar and perfect their stage moves in a new video recorded at the London Palladium.

Based on the hilarious hit movie, this new musical follows Dewey Finn, a failed, wannabe rock star who decides to earn a few extra bucks by posing as a substitute teacher at a prestigious prep school. There he turns a class of straight-A students into a guitar-shredding, bass-slapping, mind-blowing rock band – sensationally performed live by the production’s young actors every night with roof-raising energy!

While teaching these pint-sized prodigies what it means to truly rock, Dewey falls for the school’s beautiful, but uptight headmistress, helping her rediscover the wild child within.

Full Tour details and tickets can be found here 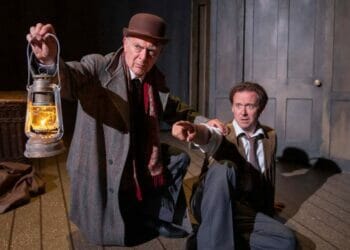 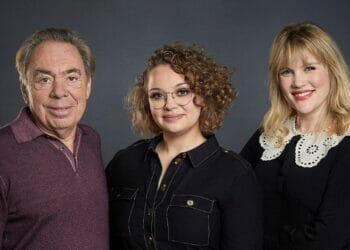 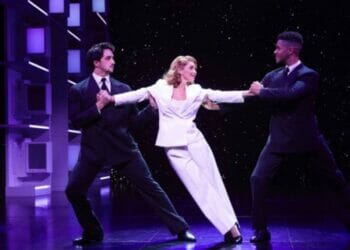 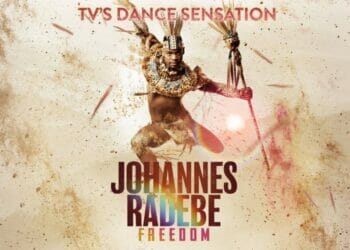