Beautiful:  The Carol The Carole King Musical, which has been running at the Aldwych Theatre since Februaury 2015, have announced today that it will extend it’s booking run until 22nd July 2017.  An additional 200,000 tickets have gone sale for this extended booking period.

The current West End cast is led by Cassidy Janson in the title role alongside Alan Morrissey who plays King’s husband and song-writing partner Gerry Goffin, with Lorna Want as song-writer Cynthia Weil, a role for which she won the 2015 Olivier for Best Actress in a Supporting Role in a Musical.  Ian McIntosh plays song-writer Barry Mann, while Gary Trainor plays music publisher and producer Don Kirshner and Diane Keen is Genie Klein, King’s mother. 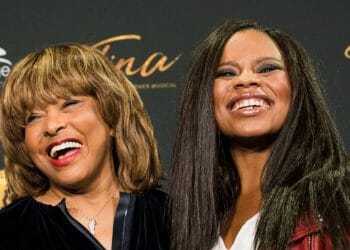 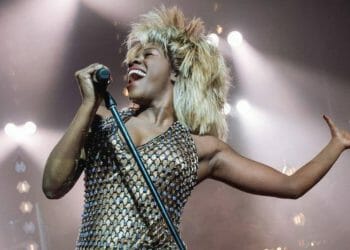 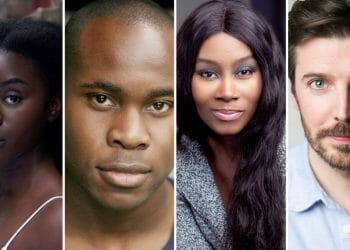 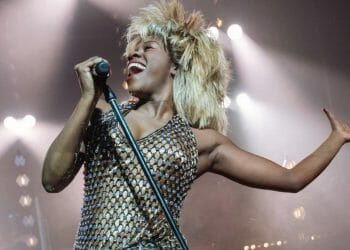 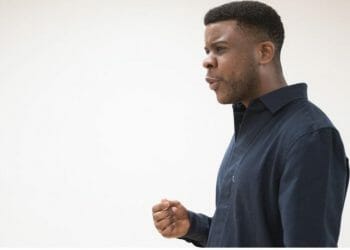