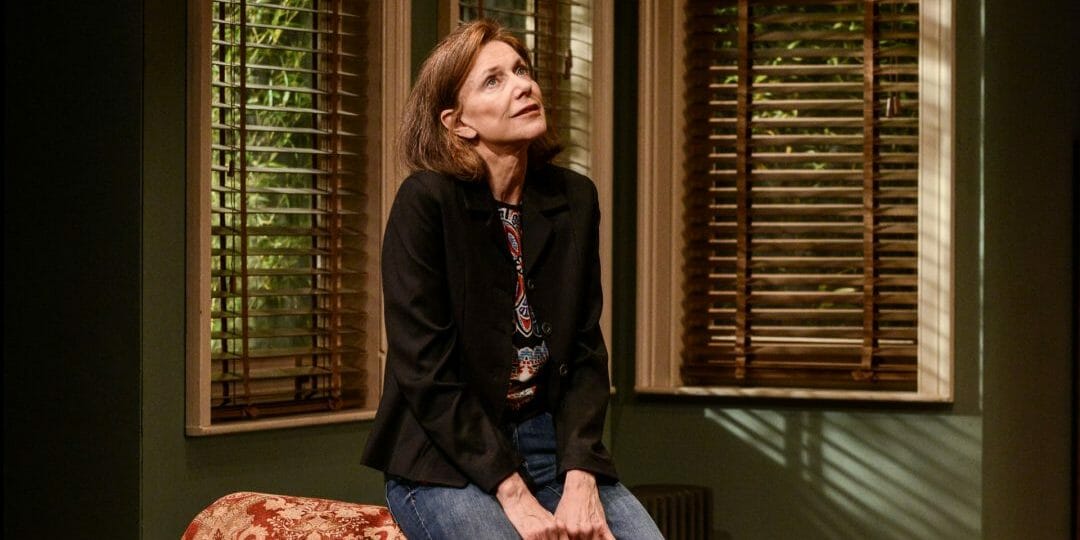 Belinda Lang as Stephanie Abrahams in DUET FOR ONE. Credit Robert Day

Belinda Lang and Jonathan Coy to Star in Duet For One

Following on from the successful tour in 2017, Lee Dean and Daniel Schumann are extending the UK Tour of Tom Kempinski’s award-winning play Duet For One, directed by Robin Lefevre, with Belinda Lang reprising her acclaimed performance as Stephanie Abrahams and joined on this tour by Jonathan Coy as Dr Feldmann. The tour will begin at Oxford Playhouse on Tuesday 28 August 2018.

In this powerful, deeply moving, and at times poignantly funny play, Stephanie Abrahams, a brilliant concert violinist who seemingly has it all, is forced to re-evaluate her life when struck down by an unforeseen tragedy.  Faced with a truth too difficult to comprehend she consults psychiatrist Dr Feldmann, resulting in a duel between two razor-sharp minds. Tom Kempinski’s dazzling play emerges as an ultimately life-enhancing tribute to the human spirit.

Based on the life of world renowned musician Jacqueline Du Pré, Duet For One premiered at the Bush Theatre in 1980 with Frances De La Tour and David de Keyser and had great success in subsequent West End and Broadway runs, including a major revival in 2009 starring Juliet Stephenson and Henry Goodman.  The film adaptation of Duet For One, released in 1986, saw Julie Andrews nominated for the Golden Globe for Best Actress.

Duet For One is directed by multi award-winning director Robin Lefevre and designed by Olivier and Tony award-winner Lez Brotherston, with lighting by Ian Scott and sound by John Leonard. The national tour is produced by Lee Dean and Daniel Schumann. 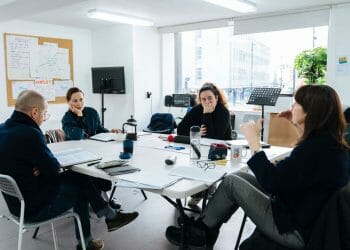 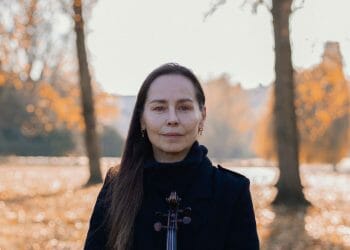 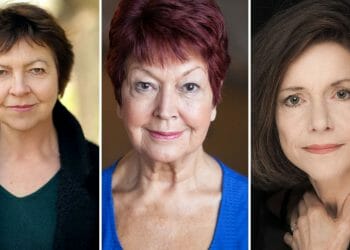 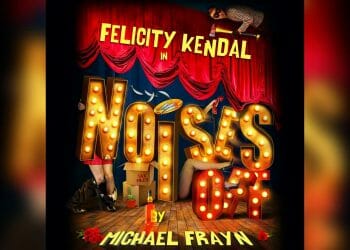