The bumper season of shows stretches from early October to December, and crystallises CPT’s long-held ethos of championing vital new work from creatives pushing the boundaries of theatrical performance.

Major events include the premiere of Matty May and Daisy Hale’s CPT commission (originally developed in collaboration with Scottee) If you love me, this might hurt – an extraordinary solo show from a queer working-class perspective, addressing rage, suicide and so-called self-care. Elsewhere, highlights include Tom Ryalls’ Education, Education, Karaoke (23rd – 27th November) which tears into the inequalities rife in state education via pop songs and a karaoke machine. Meanwhile, Sh!t Theatre return with a work-in-progress musical theatre show that is (or maybe isn’t) called Don’t Look Over Here, Andrew Lloyd Webber (29th – 30th October).

The season opens with Guido Garcia Lueches’ Playing Latinx (7th – 9th October) – a play about the pigeonholing of South American actors in Britain. Race and elite education come under the microscope in Essentially Black (17th October), a new play by Naomi Denny, which examines the ongoing debate surrounding the removal of Cecil Rhodes’ statue from Oriel College, Oxford University from the vantage point of 2016. The work comes to the CPT following a sell-out run at the Camden Fringe 2021. Later in the season, Tania Camara’s semi-autobiographical solo show Oreo (30th November – 1st December) explores the experience of being a highly educated Black women within western society, including the micro-aggressions Black people are subject to when accused of ‘acting white’.

Hannah Ringham and Sue MacLaine’s The Untethered Joke (16th – 18th November) is a brand new work-in-progress crumbling together love, jokes, poetry, friendship and perseverance. Stemming from the Action Hero 2019 residency, this new show is at once a radical protest and a soft joining-together of kindred spirits. Barrel Organ likewise disrupt the conventions of theatre, this time with LIVE LDN (29th November), a show curated from an open call-out where emerging and under-represented artists are commissioned to test 20 minutes of material in front of an audience. The show will be performed in person and livestreamed.

More music and high-energy comedy comes from Liv Ello and their anti-drag persona Jack the Mack (16th – 17th November). Following their sell-out show SWARM at CPT, this work-in-progress sticks the knife into the class system and gender conventions via Britpop, classic sitcoms and potato smileys. Rowan Rheingans’ Dispatches on the Red Dress (9th – 10th November), meanwhile, is a Fringe First-winning solo show with live music played on a fiddle and a banjo.

Frankie Thompson skewers the scandalous sex lives of politicians in The Sex Party: Work in Progress (23rd – 25th November). The work is part clown show, part animal documentary and part drag manifesto. And in I Promise You That Tonight (11th – 13th November), Tom Cassani uses magic and illusion to expose how fragile our sense of truth is. The show contains spontaneous combustion, a drowning man and sand being transformed into glass.

Naturalistic storytelling meets sci-fi epic in An idea Come to Me by Richard Popple (18th – 20th November). Inspired by his uncle’s suggestion of a game called Space Dominoes, the story rotates on a sense of personal connection and disconnection. Meanwhile, Serena Ramsey’s WAXA BELTA HELTA SKELTA (27th – 28th October) looks at the fall-out from having a mum who joined a cult.

Finally, Gobscure bring their rule-breaking, astute show Provoked to Madness by the Brutality of Wealth (12th – 13th October) to CPT in October towards the start of the season. Drawing on lived experience, the highly visual show breaks apart the so-called systems of care and the assumptions made about homeless people. On the same night, audiences can also see Aliki Chapple’s 666 Comments (12th – 13th October), a clever new piece based on the real-life event of a cartoon about online sexism and the tumultuous online response which resulted. Similarly inspired by online events, TomYumSim’s new show A Suffocating Choking Feeling (2nd – 3rd December) draws on the life of instagram’s most infamous wellness influencer and cancer ‘survivor’ Belle Gibson to explore toxic influencer culture.

Artistic director Brian Logan said “Our autumn season at CPT feels like a homecoming – and a new beginning – for all sorts of reasons. Our public stages were closed – and our industry thrown into turmoil – by Covid. Then our whole building shut its doors for the first major refurb in CPT’s 27 years on Hampstead Road. After a short pilot season this summer, it now feels extra-special to re-open to full-capacity crowds (fingers crossed!) in our gorgeous new building. And to do so with a season that cocks a snook at lockdown-era pessimism, by doubling down on what CPT does best: radical and adventurous new performance, taking the temperature of the present moment, and made by shape-shifting and surprising artists, frequently from backgrounds marginalised in the arts. It’s an autumn season but, after the long Covid winter, this bumper programme can’t help but feel like spring.”

Founded 27 years ago, Camden People’s Theatre is one of Britain’s most influential studio theatres. Its mission is to champion different ways of thinking about the world by supporting emerging artists making adventurous theatre – particularly about issues that matter to people now. Its work is rooted in the communities of Camden and London. Through it, they celebrate the bold, the spirited and the unconventional. 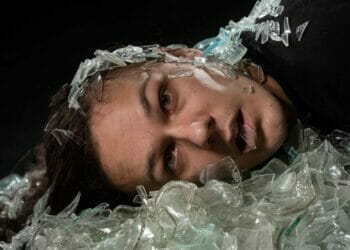 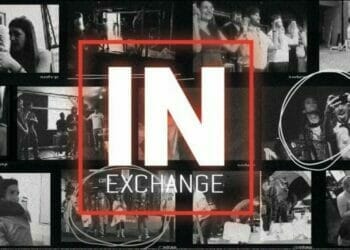 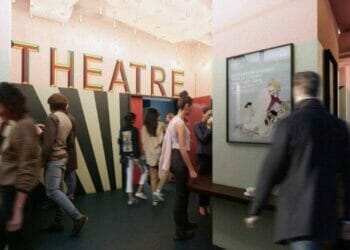 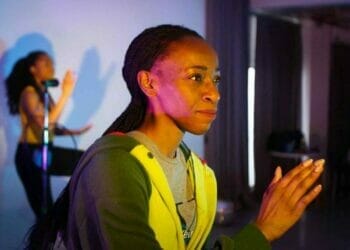 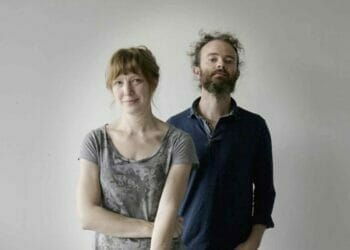 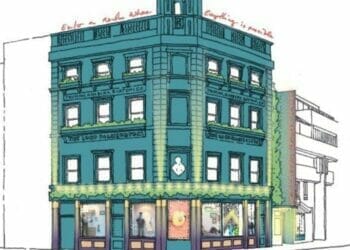