The cast and creative team have been announced for Chiaroscuro by Jackie Kay, Director Lynette Linton’s first production as Artistic Director of the Bush Theatre.

Chiaroscuro will run from 31 August until 5 October (press night 6 September) with a cast including Shiloh Coke (Misty at the Bush Theatre and Trafalgar Studios, Emila at The Globe Theatre), Preeya Kalidas (Eastenders, BBC Asian Radio, Bend It Like Beckham), singer-songwriter Anoushka Lucas (Jesus Christ Superstar at Regents Park Open Air Theatre and whose debut album Dark Soul was released last week) and Gloria Onitiri (whose recent productions include Napoli, Brooklyn, on national tour and Hadestown at the National Theatre).

Chiaroscuro will be the final production in the Passing the Baton series, following the acclaimed revivals of Winsome Pinnock’s Leave Taking (2018) and Caryl Phillips’ Strange Fruit (2019) at the Bush Theatre.

Aisha, Yomi, Beth and Opal couldn’t be more different, but when Aisha hosts a dinner party, the friends soon discover that they’re all looking for an answer to the same question. Does it lie in Aisha’s childhood? Or in Beth and Opal’s new romance? Who will tell them who they really are?

What starts out as a friendly conversation between women, soon turns heated when Yomi reveals what she really thinks about Beth and Opal’s relationship.

Directed by Lynette Linton (Sweat, Richard II), this bold reimagining explores the experiences of women of colour across generations and celebrates the many intersections of female identity from the 1980s to now and how women chose to identify themselves. 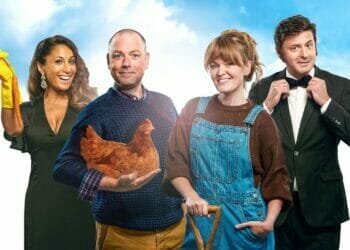 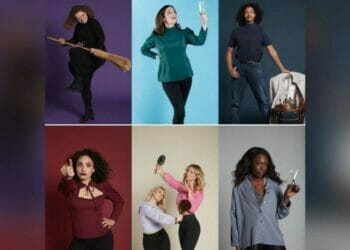 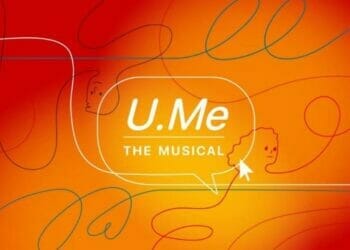 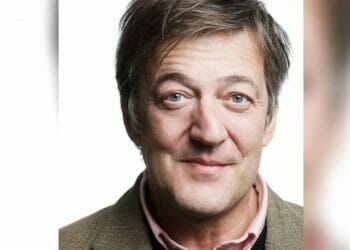