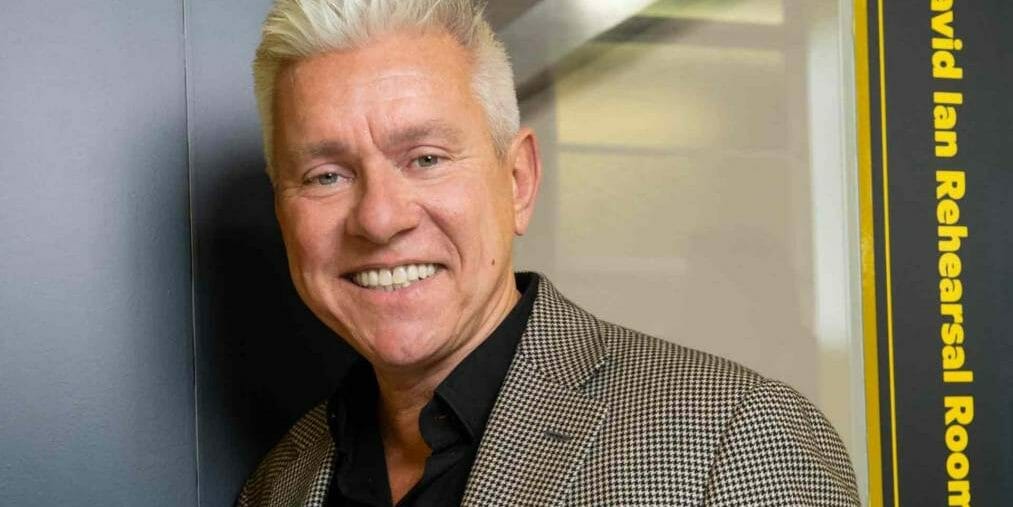 In a week of positive news for the performing arts and education sectors, ArtsEd have announced a major donation of £250,000 from David Ian. This key gift launches their fundraising campaign for the ArtsEd Playhouse, the final phase of a ten-year, £20 million investment in their Chiswick home. This summer will see the official opening of the most recent element of this exciting project, a three-storey extension into an underused courtyard that includes new rehearsal rooms, dance studios and classrooms. The project was launched in 2013 with the creation of the Andrew Lloyd Webber Foundation Theatre.

The ArtsEd Playhouse will replace the old Studio Theatre, enabling students to develop the skills required to perform in more intimate spaces and ensuring that ArtsEd can continue to stage more than 20 professional standard productions per year.

David Ian was appointed as a trustee to ArtsEd in November 2020. Chief Executive of his eponymous production company, and the recipient of five Olivier awards and three Tony nominations, David is a world-renowned theatre producer with a highly successful career spanning over 30 years.

David said: “As a long-time friend to, and supporter of ArtsEd, I was delighted to be appointed to their Board of Trustees last year. Their Chiswick home has undergone a remarkable renovation and extensive addition to its facilities, ensuring it will remain at the forefront of performing arts training in the UK for many years to come. I’m pleased to kickstart their final round of fundraising, which will allow for the building of the ArtsEd Playhouse and complete their capital campaign.”

David took a tour of the new building in December, and Chris Hocking, Principal of ArtsEd, was pleased to show him the rehearsal studio named after him.

Chris said:  “David’s generous donation means we are now close to finishing what has been a ten-year project to improve and increase the facilities of our Chiswick home. This investment in ArtsEd demonstrates David’s commitment to supporting us as we provide world-leading training in the performing arts, despite the many challenges to our industry over the last year. I can’t wait to welcome audiences to the new ArtsEd Playhouse very soon!” 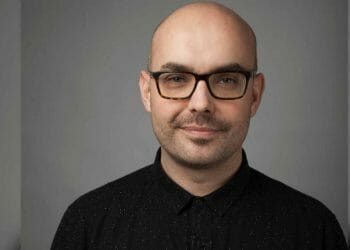 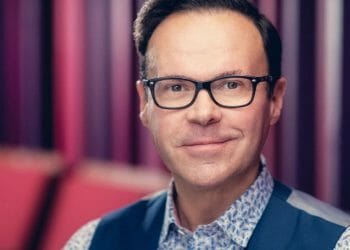 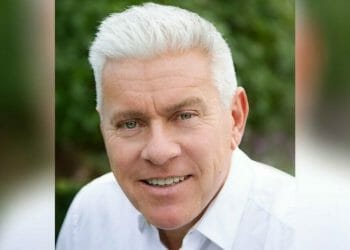 David Ian Appointed to ArtsEd Board of Trustees 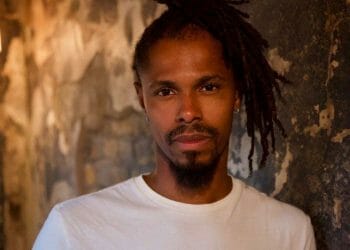 Nicholai La Barrie Appointed to ArtsEd Board of Trustees