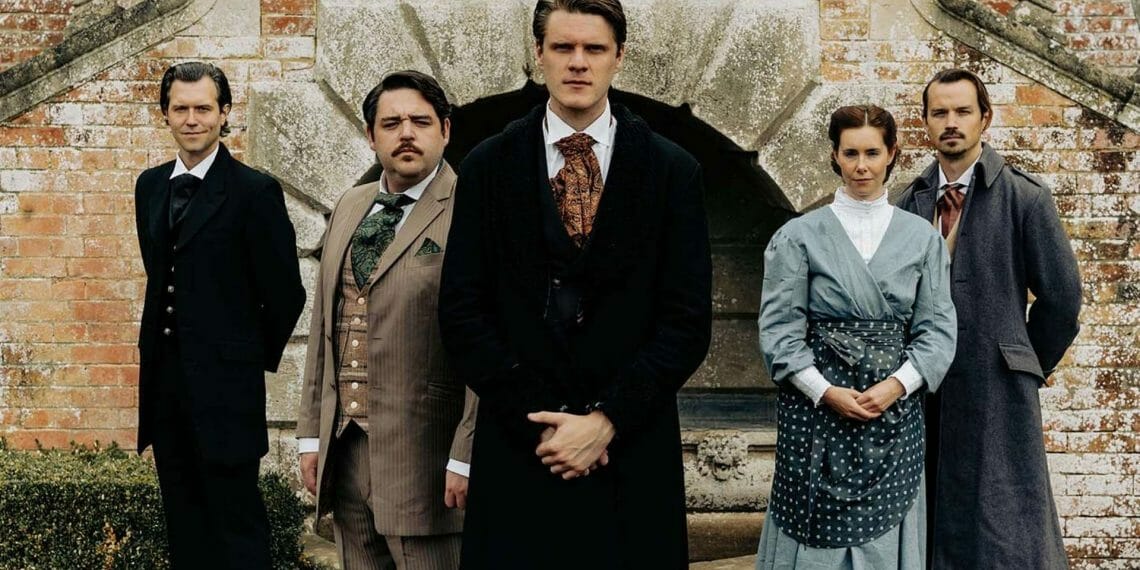 Digital stream announced for Sherlock Holmes: The Valley of Fear

Blackeyed Theatre has announced a digital stream for Sherlock Holmes: The Valley of Fear, which will be available to watch online worldwide from Thursday 20th October. Currently touring the UK, this electric adaptation is full of mystery and adventure, and combines original music, stylish theatricality and magical storytelling for an unforgettable theatrical experience.

A mysterious, coded message is received, a warning of imminent danger, drawing Sherlock Holmes and the faithful Dr Watson into a tale of intrigue and murder stretching from 221B Baker Street to an ancient moated manor house, to the bleak Pennsylvanian Vermissa Valley. Faced with a trail of bewildering clues, Holmes begins to unearth a darker, wider web of corruption, a secret society and the sinister work of one Professor Moriarty.

Sherlock Holmes: The Valley of Fear will be available to watch on a TV, phone, laptop, desktop or iPad in glorious (HD) technicolour. Online audiences can start the stream at any time after purchasing, and have 72 hours to watch the content from when they first access it.

As part of Blackeyed Theatre’s aim to make theatre more accessible to young audiences, the recording is also being made available free to any school booking 25+ tickets to see the play in-person, giving teachers and students the chance to revisit the production later in class.

Artistic Director of Blackeyed Theatre Adrian McDougall comments, Sherlock Holmes is a worldwide phenomenon, so I’m delighted to be making The Valley of Fear available online to a broader audience. Of all Conan Doyle’s Holmes novels, The Valley of Fear is possibly the least well known and very rarely seen on stage, so I’m hopeful that fans of the great detective, along with those who love great theatre, will tune in. It’s an epic story that spans continents, so it seems fitting our production will do the same!

Sherlock Holmes: The Valley of Fear is produced by Blackeyed Theatre in association with South Hill Park Arts Centre in Bracknell. 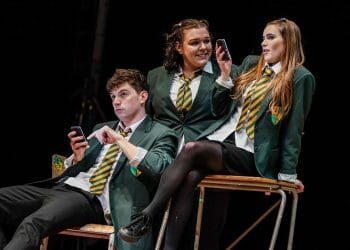 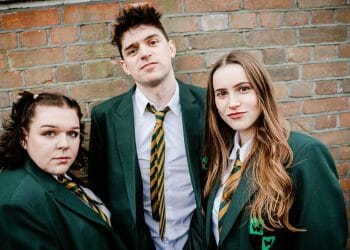 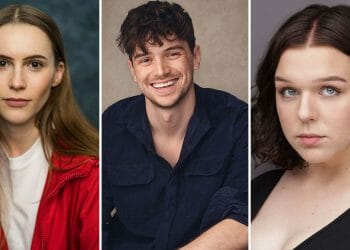 Cast Announced For The UK Tour of Teechers Leavers ’22 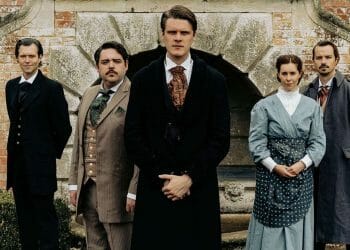 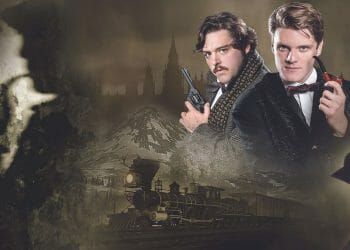 Sherlock Holmes: The Valley of Fear brought to life on stage in UK tour 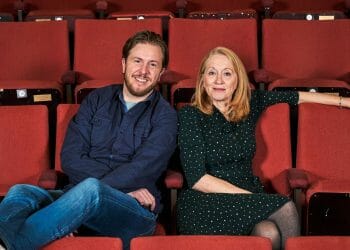