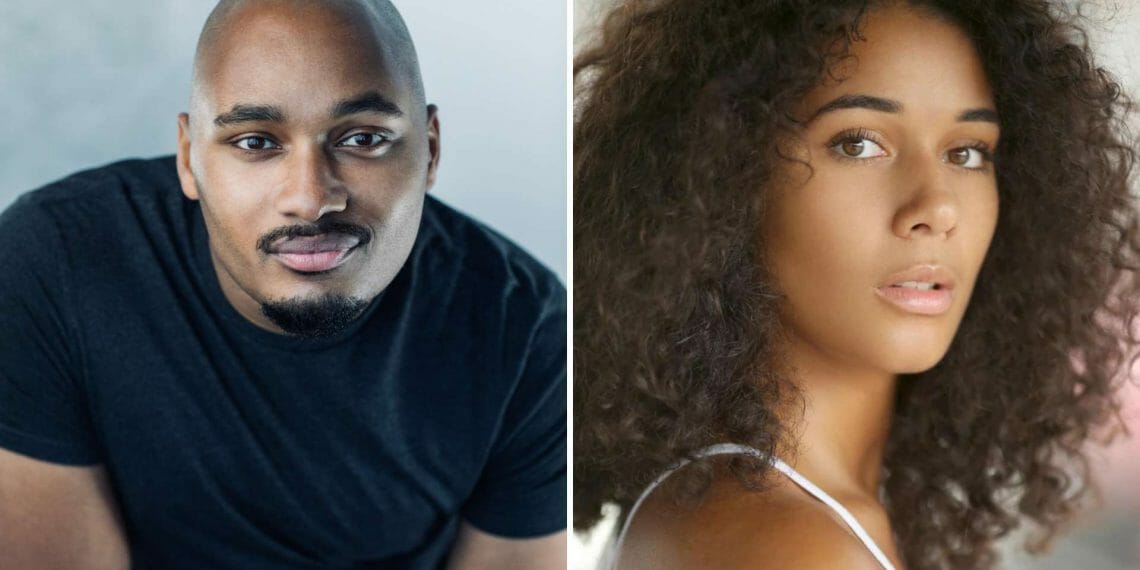 For one night only, Dom will take the audience on a sensational melodic journey celebrating the best of pop, rock and musical theatre, featuring an incredible line-up of songs by Gregory Porter, John Legend and more.

Since graduating from the Royal Birmingham Conservatoire with a BA Honours in Acting, Dom Hartley-Harris has starred in numerous West End and Off West End productions. Having received critical acclaim for his portrayal of Collins in Hope Mill Theatre’s RENT, Dom has most recently been playing Curtis Taylor Jr in the UK Tour of the hit Broadway and West End musical Dreamgirls.  Dom’s passion project is his high-end function band at Apollo music, The Showband. His television credits include a featured role in BBC One’s Doctors.

Dom is delighted to be joined at Crazy Coqs by his special guest, Maiya Quansah-Breed. Maiya made her professional debut in SIX The Musical, resulting in a nomination for an Olivier Award for Best Supporting Actress, a Stage Debut Award for Best Actress in a Musical, The Black British Theatre Award for Best Female and Recent Graduate and a West End Wilma Award for Rising Star. Her other credits include Hope Mill Theatre’s RENT and The Secret Garden – In Concert at the London Palladium.

Dom said: “I could not be more excited about debuting my first ever solo concert with New Frame Productions at Crazy Coqs. It’s going to be a night of stories, oodles of heart, a whole lot of soul, an extremely talented guest and, of course, music that has shaped me as a man and as an artist.” 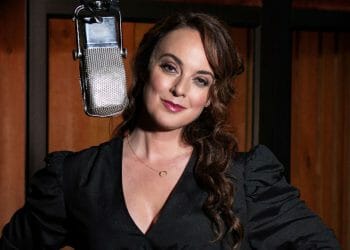 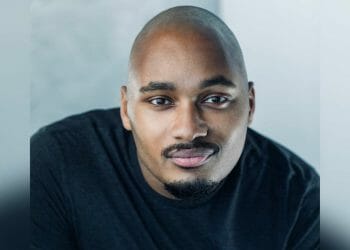 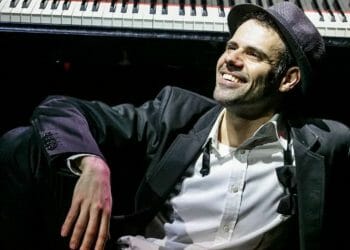 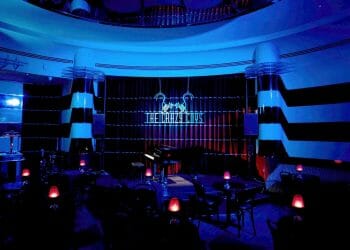 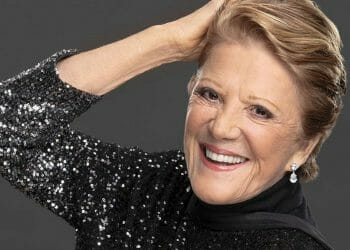 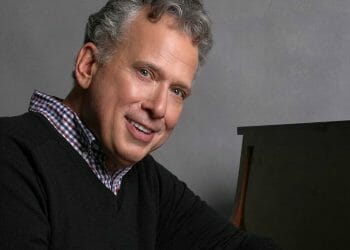