Cast of UK Digital Premiere of I Could Use a Drink

After a successful UK streaming event, Drew Gasparini’s hit album, I Could Use A Drink is now headed to the West End for one night only – with added songs and an increase in the cast to 9 musical theatre stars!

Originally released in 2013, Gasparini’s album is an eclectic mix of progressive contemporary Musical Theatre (both poignant and hilarious) with themes ranging from teen pregnancy and heartbreak to mass shootings due to bullying.

I Could Use A Drink will play the Garrick Theatre on Monday 2 August, 2021 at 7pm. 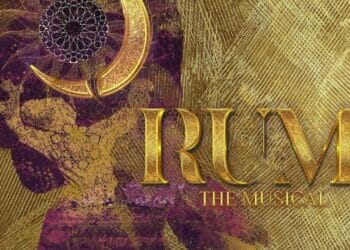 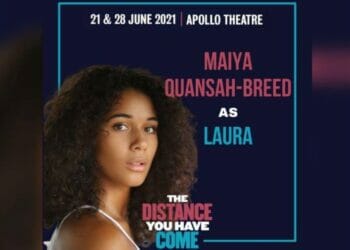 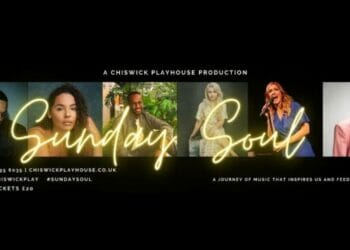