Written and performed by Kate Kennedy (BBC One’s Midsummer Night’s Dream, Channel 4’s Catastrophe and The Win Bin, The Old Red Lion Theatre), produced by Edinburgh Fringe favourites DugOut Theatre (Replay, Swansong, The Sunset Five and Inheritance Blues) and directed by Old Vic 12’s Sara Joyce (Dust, Edinburgh Fringe and Soho Theatre; The Win Bin, The Old Red Lion Theatre and The Scar Test, Soho Theatre), Hunch is a dark new comedy about a superhero and her power to make gut decisions. After using this power to save the lives of others, she starts calling the shots to save her own life.

Hunch is a story about following your gut. We’re drawn to decision makers in a world saturated with information and negativity but the ability to make a decision doesn’t necessarily make it the right one. Just as you can’t steal or copy gut feelings, you can’t impose yours on somebody else. Hunch is a play about purpose and about being needed. This funny and heartfelt piece celebrates the individual and restores one’s faith in oneself while teaching us that, more often than not, our own gut feeling is right.

Kate Kennedy comments, “The gut is known as The Second Brain. You might think of your gut as the rebel against authority; it doesn’t wait for your brain’s impulses to do the important work. No other organ—not even the all-powerful heart—can pull that off. I think that’s the ultimate superhero weapon. I find it fascinating to look back through my life, and my loved ones, and work out which decisions (albeit right, wrong, downright idiotic) were made from the gut. And what’s the difference?”

In the wake of a couple of difficult years, politically and socially, Kennedy considered how, whenever there’s a turn for the worse, or something tragic happens out of the blue, we turn to somebody who has the answers. We want solutions. Unfortunately, the answer to the vast majority of things is unknown and everyone is winging it.

Hunch is at Assembly Roxy (Downstairs). 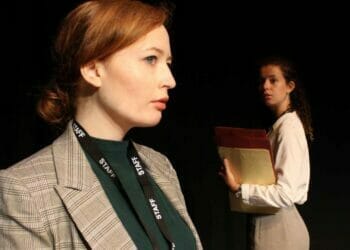 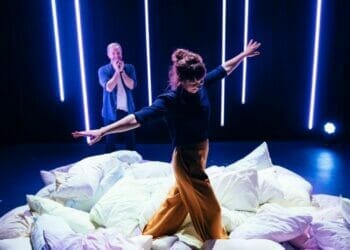 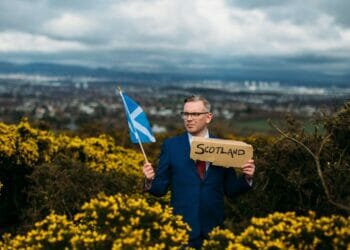 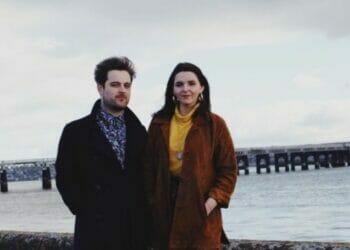 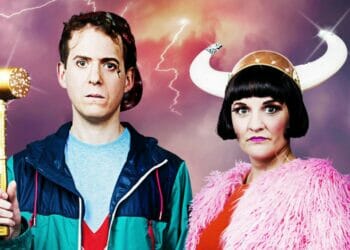 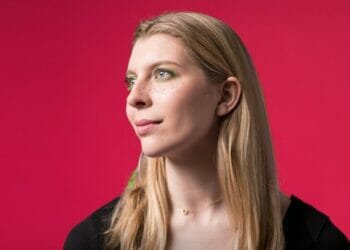