Making their Edinburgh Fringe debut, Paper Mug Theatre bring Rory Thomas-Howes’ A Partnership to the Gilded Balloon’s new Patter Hoose venue. This cleverly constructed two-hander not only succeeds in delving deep in to one couple’s relationship, but is a fascinating study of homophobia from an unexpected angle.

With just sixty minutes to go until Ally turns thirty, A Partnership follows the real-time conversation between Ally and his long-term partner Zach.  With a takeaway about to be delivered it feels like time is running out for the couple in more ways than one.  Having spent nine years together, some of their individual quirks are clearly starting to grate, but there’s a bigger issue in Zach’s own shame and hatred of being gay.

Rory Thomas-Howes’ writing is particularly strong, viciously funny in places, shocking and surprising in others – to the point where audience laughter is interspersed with gasps of disbelief.  Yet, this feels like a genuine relationship unravelling in front of us, the characters are so vividly believable and the situation so recognisable that Zach’s behaviour affects us as much as it does Ally.

This is in part down to the authentic performances from the central characters.  It is writer, Thomas-Howe who takes on the role of Zach, giving a performance with the kind of passion that can only come from having penned the character in the first place.  Ben Hadfield wonderfully captures each of the emotions that Ally is drawn in to, from exuberance to anger, hurt and confusion.

The piece is beautifully directed by Josh Tucker, who has clearly understood the dramatic highs and lows of the play, giving it a captivating sense of tension while retaining the all-important comedy moments, in such a way that pulls the audience in to the heart of the production.

With so much going on in this hour-long two hander, there could have been moments lost to the bigger themes.  Yet each part of A Partnership comes together perfectly, the comedy balancing the tragedy in a way that only really good writing can achieve. This is an incredibly astute piece of modern theatre, examining a 21st century relationship through the lens of the people living it.  Funny, shocking, and a vitally important piece of LGBTQ+ writing. 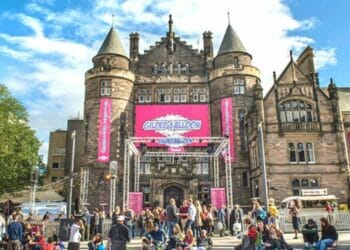 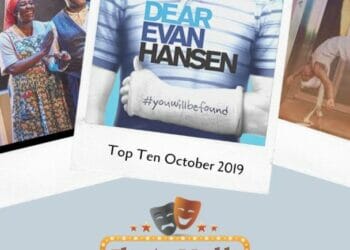 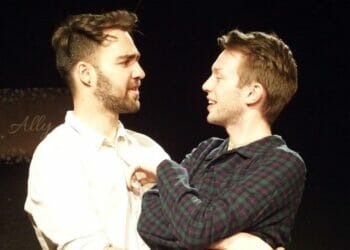 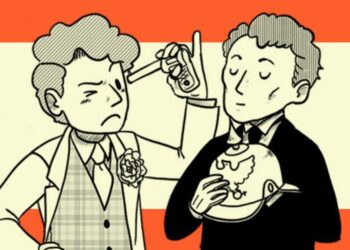 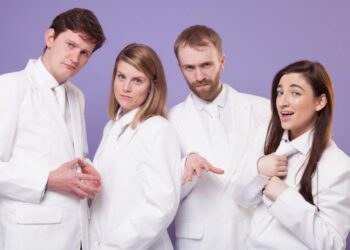