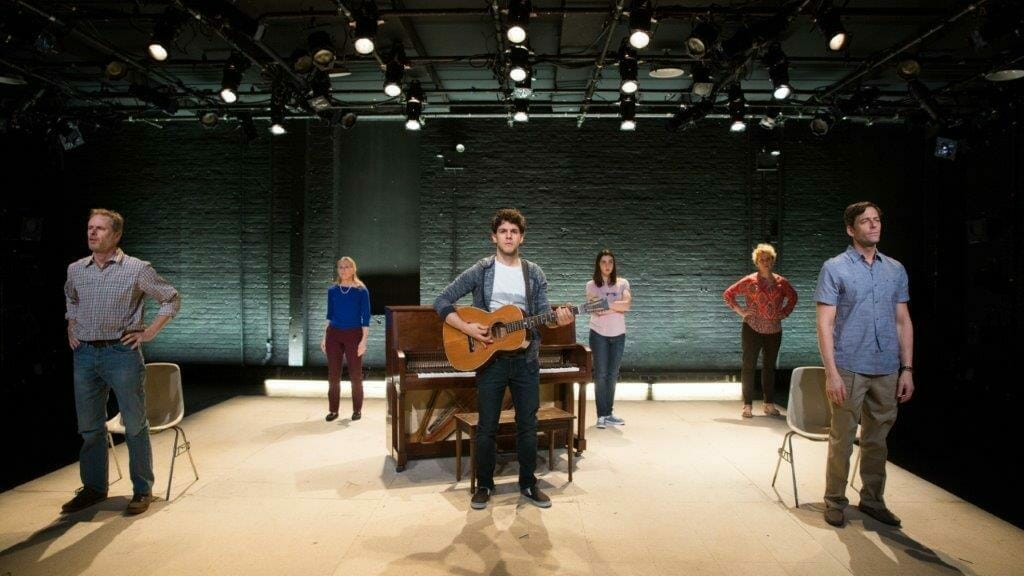 America is Hard To See photo by Em Watson

When Travis Russ and his theatre company, Life Jacket Theatre, travelled to Southern Florida in 2015 the people they interviewed knew that their words would become a play to be staged in New York.  They probably didn’t forsee the critical acclaim that America is Hard to See would attract, which has led to its European premiere at the Edinburgh Fringe and the Underbelly Cowgate venue.

The interviewees are inhabitants of Miracle Village, the name conjours up visions of an idyllic commune basking in the Floridean sun.  But this remote community is home to sex offenders and paedophiles, and this play tells their story verbatim via the words and music of the actors on stage.

They tell us at the very beginning that this is a play that should leave you unsure of you feel about it.  They are right.  The subjects covered are deeply uncomfortable, yet there is some glimmer of redemption buried deep in the horrors that unfold.

The residents of Miracle Village are of course a marginalised community, who began to see some kind of integration with a neighbouring town thanks to the work of Pastor Patti.  The interviews we hear come from the mostly older men who have been convicted of these heinous crimes, Pastor Patti and even some of the victims.

Mixed through the verbatim text are songs and music from composer and lyricist Priscilla Holbrook.  The men are invited to join the choir at Pastor Patti’s church so this accompanying score is a tender mix of country and gospel, creating a lighter shade to the overarching darkness in the piece.  Also intersecting the dialogue are ‘field notes’, directions from the research team that help us contextualise where and when these interviews took place.

Early on in America is Hard to See we listen in on the researchers first meeting with the men we’ll learn more about over the coming hour.  They recount the crimes they have committed, and it’s a harrowing experience, to hear people (and knowing they are the real words of real people) discuss their crimes is sickening, but necessary for the overall impact of the piece.

The cast give exceptional performances, often picking up multiple roles, taking the words and linguistic nuances of the people they portray and bringing them to life in front of us.  Amy Gaither-Hayes demonstrates real pain as Pastor Patti, while Harry Waller gives it his all as Chad.  David Spadora gives the most layered performance and provides some fantastic musical interludes.

America is Hard to See takes a hugely uncomfortable subject, and opens it up without filter for us all to see, if it weren’t for the bravery of Life Jacket Theatre these stories would remain untold.  It’s true you won’t know how to feel after you’ve seen it, but during it you can expect to experience a range of surprising and diverse emotions not normally found in a theatre. 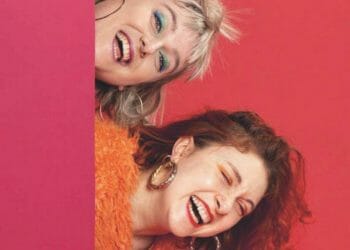 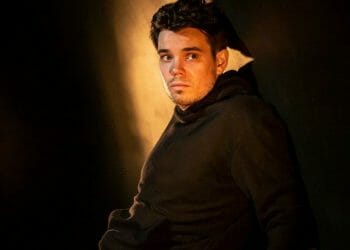 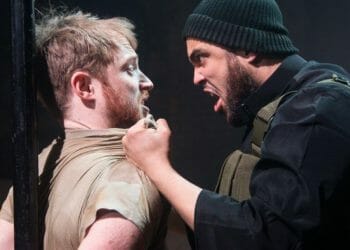 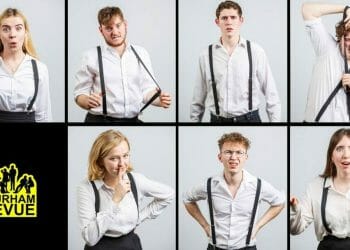 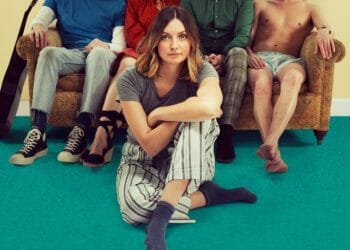 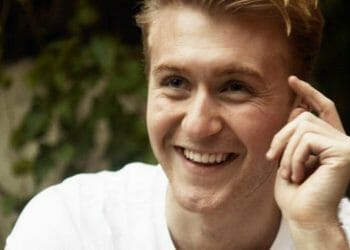