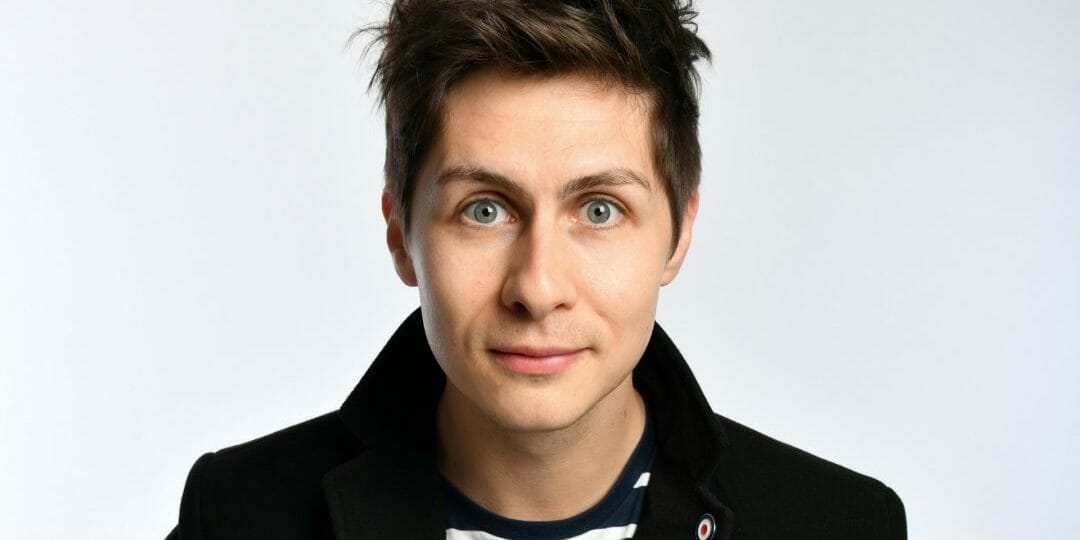 Ben Hanlin is known as television Magician, having had his own ITV2 show, Tricked in which unsuspecting members of the public, and celebrities would be charmed by his cheeky brand of close up magic.  No stranger to the Fringe, Ben returns to Edinburgh with a brand-new magic show, 50.

The concept is simple; fifty magic tricks in fifty minutes (although the show is an hour), and that’s exactly what he delivers, we can be certain of this because a large counter keeps track, with each completed trick achieving a satisfying ‘ding’.

The concept may be simple, but the magic is astounding, Ben delivers a real mix of close up card tricks that many of us will recognise, to more complicated and less well-known tricks which drew gasps from the audience throughout.  He gives very definite nods to other magicians, such as David Blaine and Paul Daniels, and his tribute to the latter is wonderful to watch.

Hanlin’s particular brand of magic feels a little more special when you are watching him live, and I suspect this is down to his personality.  He’s very at ease with his audience, who he gets involved at every opportunity, it feels friendly and fun – we’re in safe hands with Ben Hanlin. 50 is a family friendly show, so there’s plenty to delight everyone, from sleight of hand to more astounding illusions.

With so much to get through, the show is fast paced and frenetic, but each trick is given exactly the right amount of time it needs to satisfy the audience.  Hanlin has a small team of helpers, and between them there’s always someone dashing on, off, or around the stage, it’s a lot of fun!

Ben Hanlin’s 50 is a perfect mix of fast paced magic combined with an engaging performer.  The only downside is he stopped at fifty, while the audience could have happily sat there all night in the company of this cheeky chappie of magic. 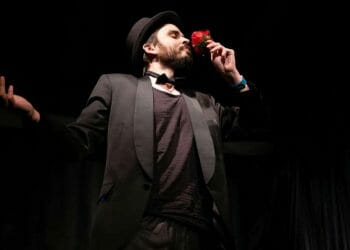 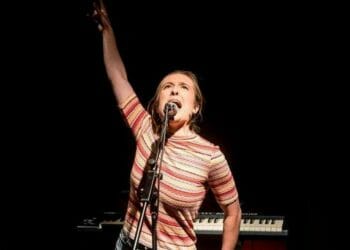 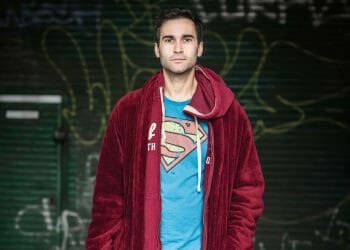 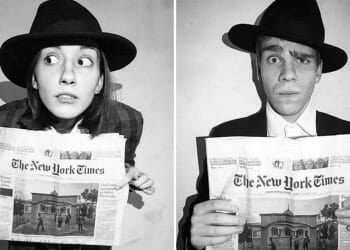 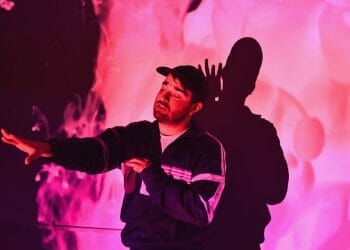 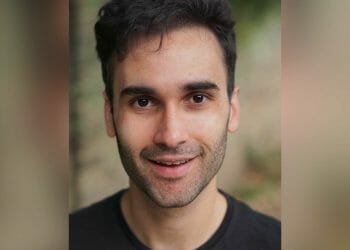