Based on Cards Against Humanity, the self-proclaimed “horrible game for horrible people”, Comedians Against Humanity sees three comedians, and your amiable host, Yianni Agisilaou, take the game’s offensive suggestions and weave them into an hour of improv games. You can catch the mayhem every night at 11pm in the Pleasance Dome.

Every audience member is given three of the game’s white cards, and throughout the evening are prompted to offer from them the funniest suggestions for the madcap scenarios that play out on stage. This could be a press conference for a new book called “The Art of Seduction”, a sportscast for “Scalping the Milkybar Kid”, or simply a round of suggestions for what your dad got really into during his midlife crisis.

As you might expect from the name, a lot of the cards contain offensive or sexually explicit material, and as Agisilaou says, “we go where the cards go”, so this might not be one for grandma. Plenty of the cards are so bizarre and whimsical that the show can, and does, go anywhere.

It’s a fun idea, and when everything falls into place, Comedians Against Humanity is hilarious. A frequent source of humour is the comedians reading a card for the first time and trying to force it into the sketch. However, as anyone who has played the game knows, some of the cards are funnier than others, some just plain won’t work with the sketch, and some of the cards are so specific that it’s so difficult to add anything comedically, which leads to the peculiar situation of the cards themselves upstaging the comedians. Any awkward moments are expertly patched over with a quip or two by Agisilaou, who has been hosting this show for quite a few years.

Even for improv, the quality of the show depends a lot on luck; who’s on the show that night, what cards are drawn, how drunk the audience is that late at night. But Comedians Against Humanity is guaranteed to provide some crude interactive fun that’s good for a few giggles. 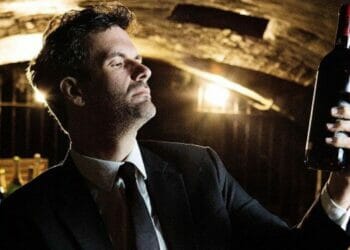 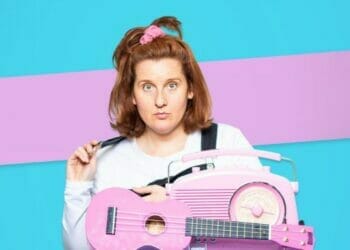 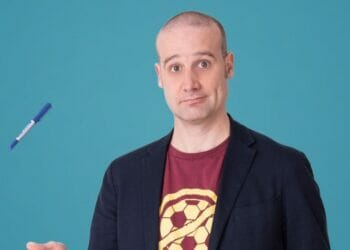 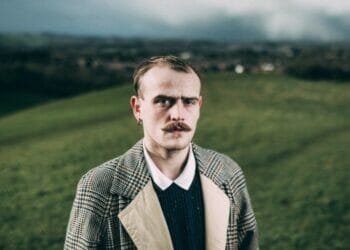 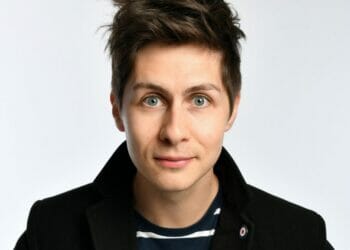 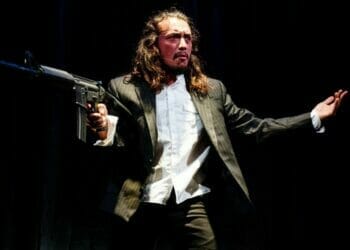