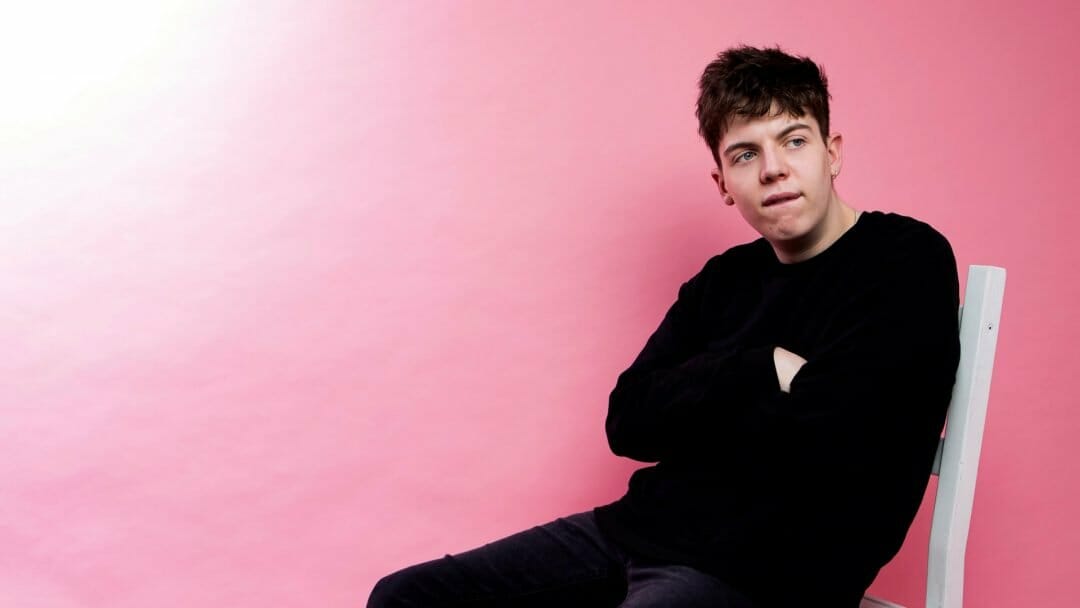 Having been nominated for Edinburgh Comedy Award Best Newcomer last year, Ed Night returns to the fringe with An Aesthetic, a show which is as much intelligent social commentary as it is stand-up.

An Aesthetic is a little different to the kind of stand-up you may be used to seeing at the fringe, or indeed anywhere.  It opens in a familiar sort of way, with some interaction with the front row, and Night telling us that this show is about his story, and where he’s come from.  He talks about social classes in a way that feels refreshing and enlightening, before moving on to Harry Potter and his dislike for the Silent Disco (anyone in Edinburgh will know what he means).

As the air-con is cranked up for the second time, Night turns his attention to a national broadcaster who has cut him for being too offensive, his analysis of their hypocrisy is hilarious and we are left in no doubt how he really feels.

Next in the firing line is a well-known comedian, who has an ‘open secret’ – it’s placed in the context of Kevin Spacey’s ‘open secret’, but for ‘legal reasons’ we don’t get any actual details.  But this isn’t a throw away comment, it’s a sustained piece of the show and I can’t help thinking if it’s true, Ed Night will have made a name for himself.  I should also point out that despite several hours of googling, I’m still none the wiser to what this secret could be.

This is a very different type of stand-up, and you can’t help but feel that at the end of Ed Night: An Aesthetic you’ve been in the company of some kind of modern day soothsayer, Ed Night seems to understand modern life more than we could ever imagine, and this show is a mere peek in to the complex mind of this intelligent comedian. 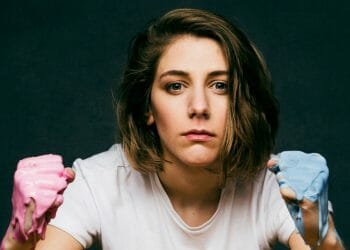 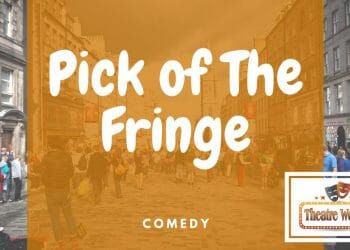 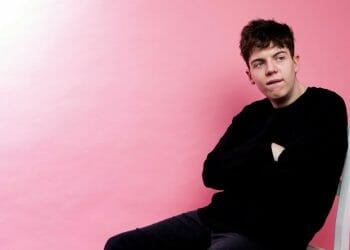