Margarita Dreams, performing in the Underbelly Med Quad, begins with a warning.  What we are about to see are the dreams of a man who’s drunk nine margaritas, and they won’t necessarily make sense. Richard Sparks, who has previously written for Rowan Atkinson and Not The Nine O’Clock News, returns to the Edinburgh Fringe after 41 years with a comedy which belongs firmly in the 1970’s.

Margarita Dreams is essentially a sketch show, based around this premise of drunken dreams, but there’s a problem.  It’s just not funny.  The jokes feel old and tired “I wasted the best years of my wife there”, and by the time a feather duster appeared to be used for tickling purposes, the audience had lost all hope.

I managed a wry smile or two, but I didn’t hear a single person laughing during the mercifully short 45-minute routine.  In fact, the funniest thing in the whole show was the meme on one of the cast’s t-shirts: “Wanted Dead AND Alive, Schrödinger’s Cat”.

I really did feel so sorry for the cast, who were wading through the most awful material with as much gusto and commitment as was possible. The piece was written for them, but Jack Baxter, Jason Brasier, Sophia Compton and Bella Speaight need to distance themselves from Margarita Dreams as fast as they can, it’s done them no favours.

Had I known what to expect I may have downed a few Margaritas myself before heading in to the Ermintrude venue, but I don’t think it would have helped.  The warning at the beginning of Margarita Dreams was a little off; the sketches did make sense, they were just old fashioned, dull and decidedly unfunny. 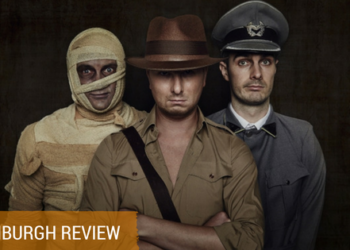 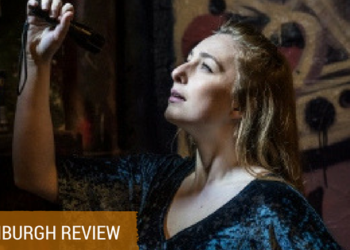 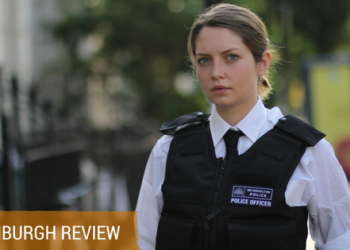 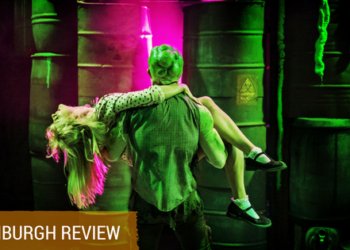 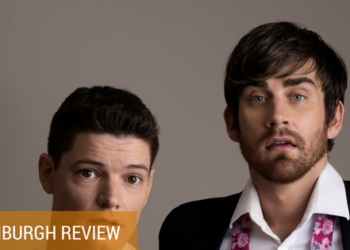 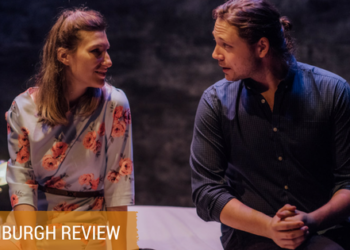