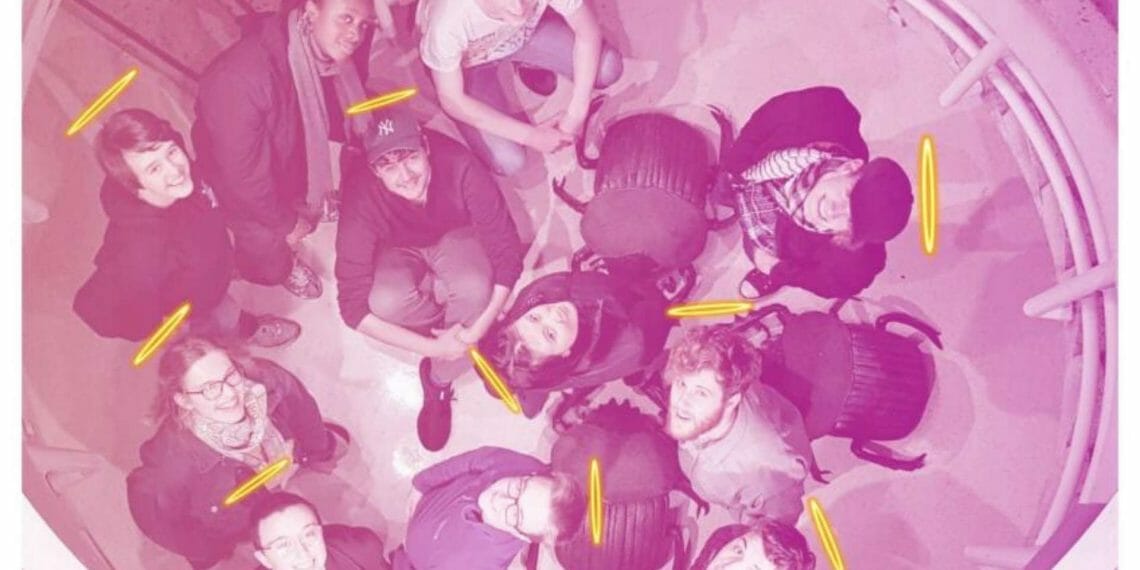 Pearly Gates A Kafkaesque Romcom in Heaven courtesy of the company

Not a romcom and not entirely Kafkaesque, Pearly Gates: A Kafkaesque Romcom in Heaven is, without a doubt, set in heaven. The show, which closer resembles a sketch, was previously nominated for the Cambridge Footlights’ annual playwriting prize in 2019. Presented by Cambridge University alumni, Pearly Gates is written by Calum Macleod and Lara Cosmetatos with help from Archie Williams.

After being denied entry into heaven, protagonist Sam Pellegrino is forced to choose between an eternity in hell or reincarnation as a cockroach, a Nivea lab rat, or a sexually transmitted infection. In protest, Sam decides to herd up witnesses that can testify about his moral character, soon realising that heaven is even more of a bureaucratic nightmare than Earth.

The plot and the relationships between the characters largely lack credibility, although they are secondary to the gags of the show. Aimed at a rather specific audience, the awkward, quirky humour has some good moments. The Benny Hill theme and Scooby Doo sound effects help to create a ridiculous tone whilst cultural references add a topical edge.

Unfortunately, some of the content comes across as more esoteric than political or funny, and I had to Google who John Dunn was after the performance had finished. Intentional or not, the humour of Pearly Gates: A Kafkaesque Romcom in Heaven sometimes conveys a right-wing political stance that can hardly be described as “Kafkaesque”. If this is done satirically, it is not obvious. Even the characters’ contempt for cockroaches feels more like the genuine opinion of the playwright than the commentary on society that is made in The Metamorphosis.

There are also connections between the show’s plot and Kafka’s The Trial and The Castle, but it is unclear what the show is trying to do other than fuse Kafka’s stories into a comedic sketch. As a result, Pearly Gates feels as reverent to Kafka as Disney’s The Hunchback of Notre Dame is to Victor Hugo.

This is not to strip the show of merit: the acting is well-performed, the direction is mostly smooth, and technology is creatively incorporated into the story. Those sitting in the side audiences of theSpace @ Niddry Street’s thrust staging will suffer somewhat, however, as the action is mainly performed in one direction.

If you have the necessary sense of humour, this is an enjoyable show. A lot of ideas have gone into Pearly Gates: A Kafkaesque Romcom in Heaven, it is just not altogether clear how they relate to Kafka besides cockroaches, bureaucracy and trials.