The story might seem entirely absurd, but we are reminded on several occasions that this really happened, just perhaps with not the same words.  The words for this dramatisation of events come from Glenn Chandler who returns to Edinburgh Fringe following huge success with Kids Play and Lord Dismiss Us, and The Good Scout looks set to be just as big a hit.

The story (remember it’s true) revolves around the time that The Hitler Youth were invited to England in a kind of bizarre foreign exchange programme with The Boy Scout movement.  Hitler had actually banned the Boy Scouts in Nazi Germany and the two organisations could not be further apart in terms of ideology, yet instigators, Lord Baden-Powell and Joachim von Ribbentrop, hoped that the boys could learn something from each other.

Chandler’s version of events sees the arrival of Gerard and Friedrich to stay with Rose Parrish and her son Will, who along with friend Jacob will show the Hitlerjugend the sights of London.  There’s a chance the visitors are showing to much of an interest in English air fields whilst out on their cycling trips, so mysterious family friend John Dory (Lewis Allcock) enlists Will as a pseudo-spy to investigate the visitors true intentions.

Things become more complicated when a love affair develops between Gerhard (Clemente Lohr) and Jacob (Charlie Mackay), Gerhard has already covered for Friedrich in his previous trysts because the punishment for homosexuality in Nazi Germany is castration, making Britain’s two-year jail term seem like a jolly camping trip.

The Good Scout very cleverly knits together several themes to a compelling narrative.  There’s a strong sense of doing the right thing for one’s country, no matter which country you happen to be from, it also looks at different attitudes to homosexuality and presents some important lessons that should have be learned from the past.  Finally, it presents a fascinating, and often comedic study of this bizarre experiment in foreign relations, in the context of a country still reeling from one war and in fear of another.

The cast as a whole is particularly strong, but Clement Charles gives the role of Will a surprising charm that’s impossible to ignore, the scenes between Will and his mother are touching, while with Jacob there’s the feeling of a deep unshakable bond, a truly inspiring performance.

Much more than a history lesson, The Good Scout exemplifies what the Edinburgh Fringe is all about, an unusual but captivating storyline which both amuses and entertains, and which showcases some extraordinary acting talent. 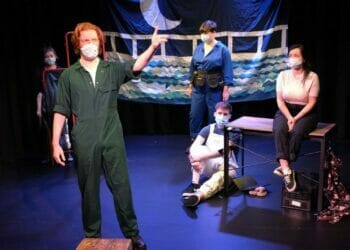 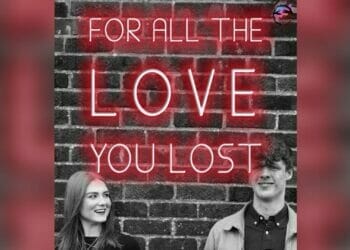 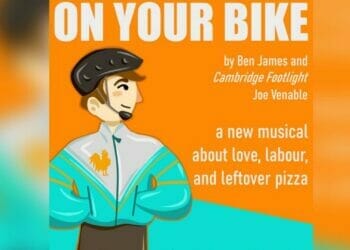 Edinburgh Review: On Your Bike at theSpace @ Surgeons’ Hall 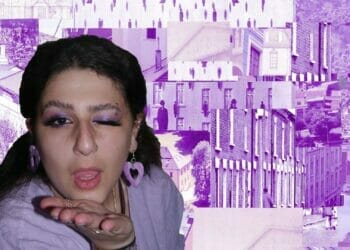 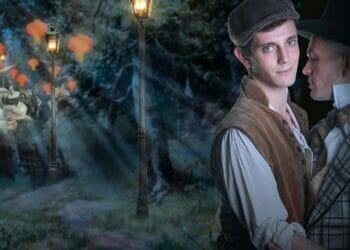 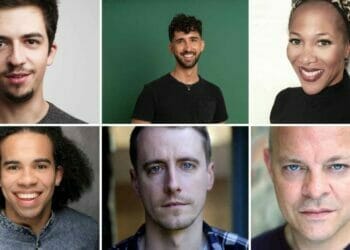