Walking in to the venue and I assumed a whole Trailer Park had moved in to C Venues; there were cast members everywhere, hollering in long southern drawls and directing the audience to their seats. The Great American Trailer Park Musical doesn’t do things by half, they’ve pitched up and are wowing Edinburgh audiences with a polished production.

The strong opening number sets the scene for what’s to come, an enjoyable score and big dance numbers performed with energy and bathed in gaudy Americana.  We are kept up to speed by a narrator in the form of Betty, wonderfully played by Megan Jarvie and her group of friends Lin (Charmain Leitch) and Pickles (Ailsa Biggerstaff).

The story focusses on Norbert and Jeannie, who hope to celebrate their 20th wedding anniversary with a trip to see the Icecapades, but Jeannie has crippling agoraphobia since her baby boy was abducted many years earlier. Norbert, who’s always been faithful has an affair with newcomer, Pippi, a brassy broad on the run from her gun wielding boyfriend Duke.  It may not be Shakespeare but it’s ridiculously funny, with the audience unable to contain their spontaneous howls of laughter.

The central cast do a fantastic job, Scott Coltman is particularly strong as Norbert, while Grace Rhatigan gives some beautiful vocal performances as Jeannie.  Dannielle Logan and Ross Jamieson stepped in as understudies for Pippi and Duke on the night I attended, but I would never have noticed, they blended in to Armadillo Acres Trailer Park with complete ease.

The large ensemble really complete the show, they are ever present; whooping and a-hollering, or singing in choir like fashion, adding little side stories and producing a multitude of props to aid the main story.  They are the definition of a hard-working cast. 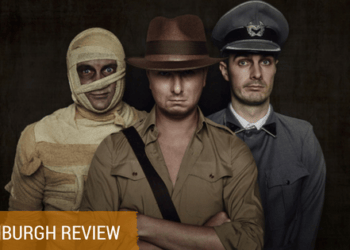 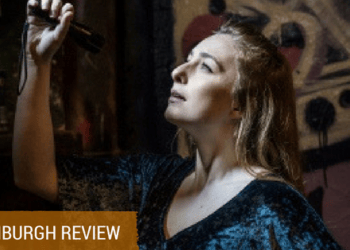 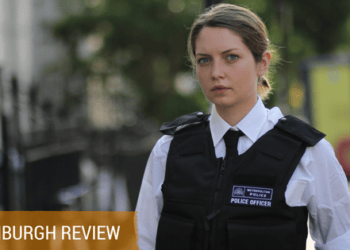 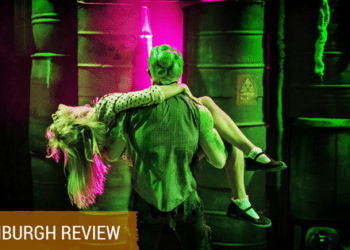 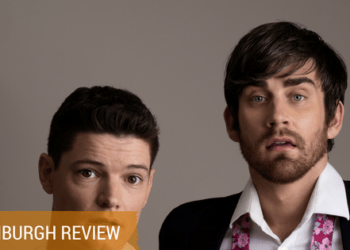 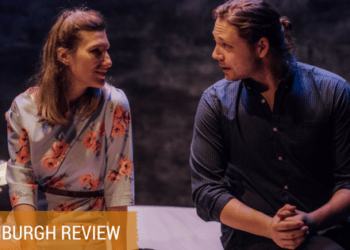