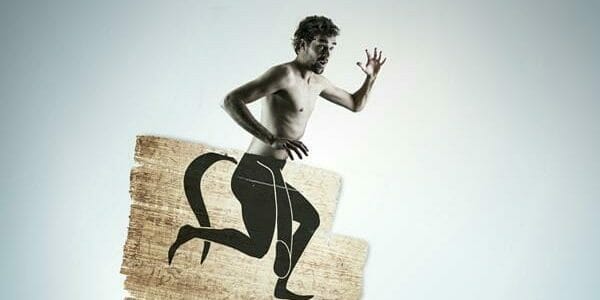 The Trackers of Oxyrhynchus

Egypt, 1907. Two archaeologists, Bernard Grenfell and Arthur Hunt, are searching for ancient fragments of poetry and plays, next to an old rubbish heap.

Until the Greek God, Apollo, descends from the skies…

Apollo is furious that they have failed to unearth the fragmentary text of a lost Satyr play by Sophocles. As he forces the two papyrologists to find the lost play, Grenfell and Hunt become part of the story they have discovered.

Multi-award-winning poet and playwright Tony Harrison remakes the ancient Greek original into a play for our times – and rediscovers the satyr play. Originally written to follow performances of all the great Greek tragedies, the satyr play is a short tragicomedy featuring a chorus with goat-like features and erect phalluses which is an essential and often neglected part of ancient Greek theatre.

Originally written for a unique one-performance world premiere in the ancient stadium of Delphi in 1988 with a cast including Jack Shepherd, Barrie Rutter and Juliet Stevenson, and subsequently seen at the National Theatre in 1990, this production is the first London production in nearly 30 years. 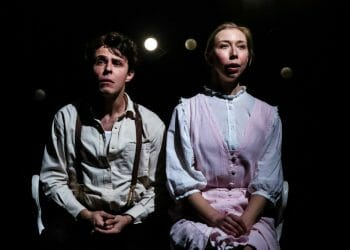 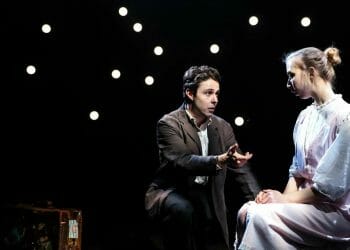 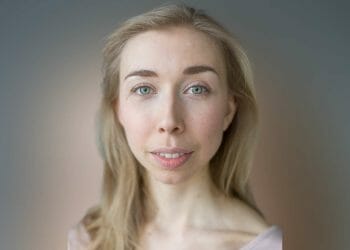 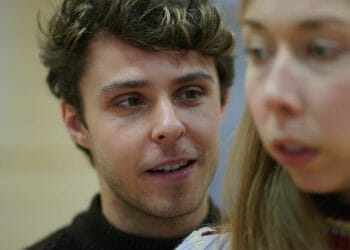 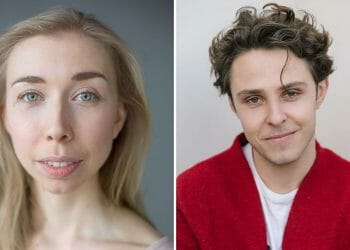 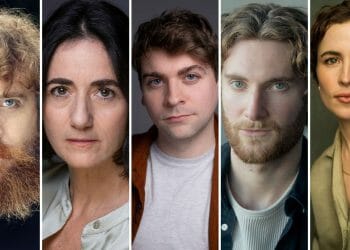