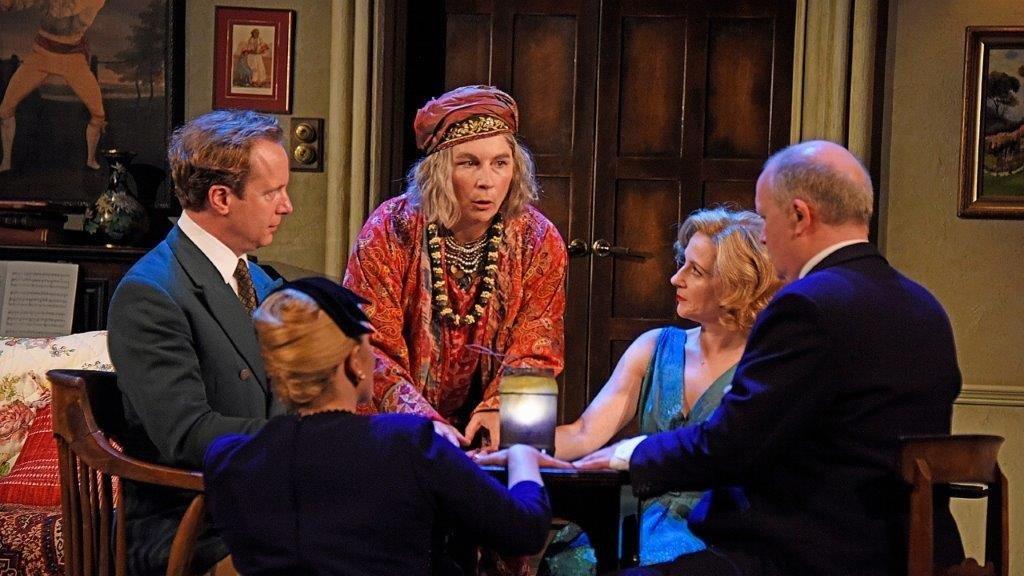 Written in 1941, Coward’s inventive comedy proved light relief at the height of World War II when it was first staged. The show had a record-breaking run in the West End and on Broadway and remains one of the playwright’s most popular works.

Tickets for all productions are on sale here