Production images have been released for the world premiere of The Fever Syndrome, Alexis Zegerman’s thrilling portrait of a brilliantly dysfunctional family.

Olivier Award 2022 nominee, Robert Lindsay, (Best Actor in a Musical category for Anything Goes), stars as Prof. Richard Myers, the great IVF innovator, who is virtually a secular saint because of the thousands of babies he has created throughout his career.  Now, his family gather to see him receive a lifetime achievement award.

This fractious group are more accustomed to debate than empathy, so it’s not long before the family home in the Upper West Side of Manhattan is once again alive with dispute: conflicting Thanksgiving memories, polarised opinions on investment banking, and how best to care for their ailing father.  And crucially, who will inherit Richard’s wealth and Richard’s prestigious science institution? 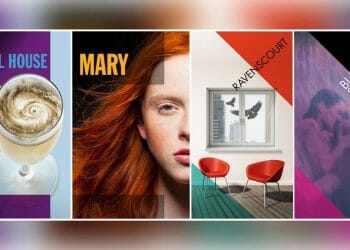