Following the recent announcement that Curve, Belgrade Theatre Coventry, Everyman Theatre Cheltenham and Leeds Playhouse are co-producing a new stage production of Hanif Kureishi’s My Beautiful Laundrette this autumn, the full cast for the drama has now been revealed.

Omar Malik (East is East, Nottingham Playhouse and Gangsta Granny, UK tour) will join the production as the quick-witted Omar, a young British Pakistani who transforms his Uncle’s run-down laundrette into a thriving business. Jonny Fines (An Officer and a Gentleman – the Musical, Curve and UK tour and Grease, Curve) will play rebellious punk Johnny, the role which launched the career of Daniel Day-Lewis.

Completing the cast are Paddy Daly as Genghis and Dick O’Donnell, Kammy Darweish as Nasser, Hareet Deol as Salim, Nicole Jebeli as Tania, Balvinder Sopal as Bilquis and Moose and Cathy Tyson as Rachel and Cherry. 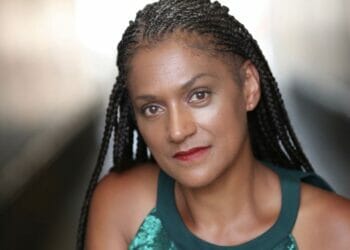 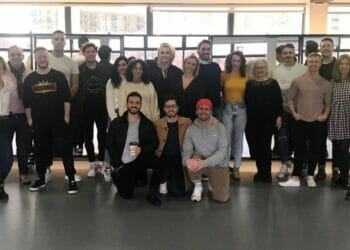 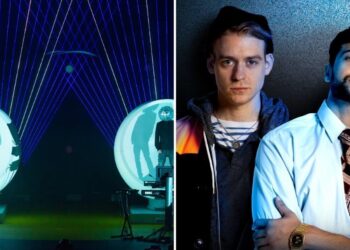 Pet Shop Boys to Create Music for My Beautiful Laundrette 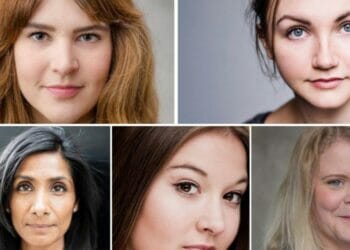 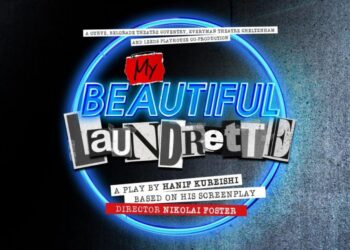 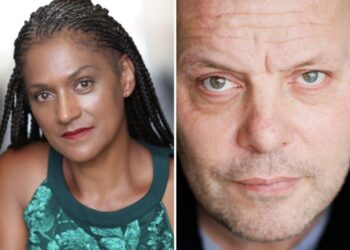