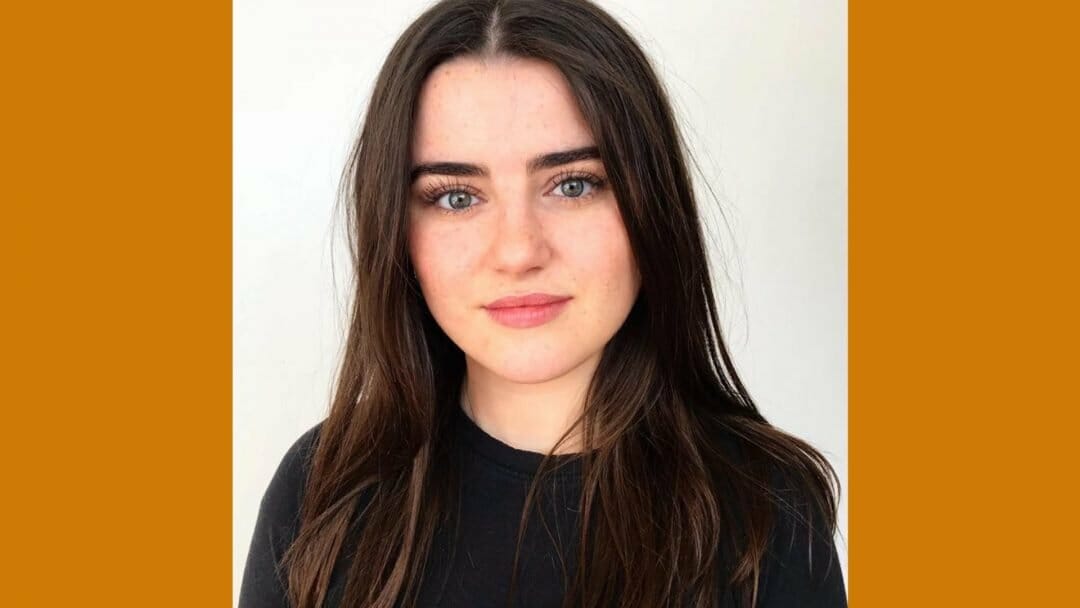 Atlanta Hayward is a member of Incognito Theatre Company, winners of the Les Enfants Terribles’ 2018 Greenwich Partnership Award, who return to London to make their VAULT Festival debut with their sell-out success Tobacco Road. They bring their unrelenting energy and cinematic physical style to the story of London’s criminal underworld as the country emerges from the shadow of the Great War.

Tobacco Road is coming to VAULT festival, what can you tell us about it?

Without giving too much away, Tobacco Road follows five ambitious youngsters who attempt to make a name for themselves in 1920s London. Given the limitations at the time, you can imagine what they had to resort to in order to get by. We’re so excited to bring it to VAULT Festival!

How did you get involved with Incognito Theatre Company?

I heard they were holding auditions and the rest is history really! Landing the role of Frida started off an amazing year with the company. Certainly keep your eyes peeled for more Incognito work. There’s plenty brewing.

Why do you think this particular brand of physical theatre appeals so well to audiences?

Physical theatre has communicative power, but once that power is lost, you’ve lost your audience. You often hear stories of audiences being disappointed at how inexactly physical theatre conveys what is trying to be said on stage, which was obviously what we wanted to avoid. With the help of our choreographer (Zac Nemorin), we have worked really hard to create movement that enhances the stories we are eager to tell, many of which have been swept under the rug in history books. We want our audience to be fully engaged, as though they are with us in the 20s.

Over the years, Incognito have really established their own ‘style’. It is ferociously slick and fast paced, which I think appeals, particularly whilst we’re living in a time where our senses are constantly stimulated through new mediums such as VR. Entertainment must be riveting for today’s audiences, and I believe theatre is just trying to keep up!

How has Edinburgh Fringe prepared you for taking the show further?

In the past Incognito have adapted shows from plays and books, but Tobacco Road is the first original show the company have created, which was a completely new challenge. I think its reception has gone above and beyond what we ever expected. The amazing thing about the Fringe was the amount of theatre we were actually able to see whilst we we were performing there. We saw that the bar is continuing to rise in this field, and this lit a fire within each and every one of us. There is so much content we are desperate to include. Tobacco Road’s creative ball will definitely keep rolling.

What are you looking forward to most about your debut at VAULT festival?

I’m so ready to stick on my watching goggles and get inspired by the other artists that are performing at VAULT Festival. But I’m most excited to show everyone at VAULT Festival what we’re about. We’ve performed Tobacco Road in Greenwich, Edinburgh and Islington, but VAULT Festival is just so quirky and unique. I feel like its entire vibe is just so fitting for our performance. I can’t wait to see how it is received.

What would you say to anyone thinking of coming to see Tobacco Road?

In the words of our artistic director, (for I honestly couldn’t have put it better myself), ‘be prepared to see five actors melting under the stage lights as they fling themselves around the space with no regard for their own safety, out of breath and drenched in sweat’.