Home Interviews Interview: Connor Bannister on This Island’s Mine at King’s Head Theatre 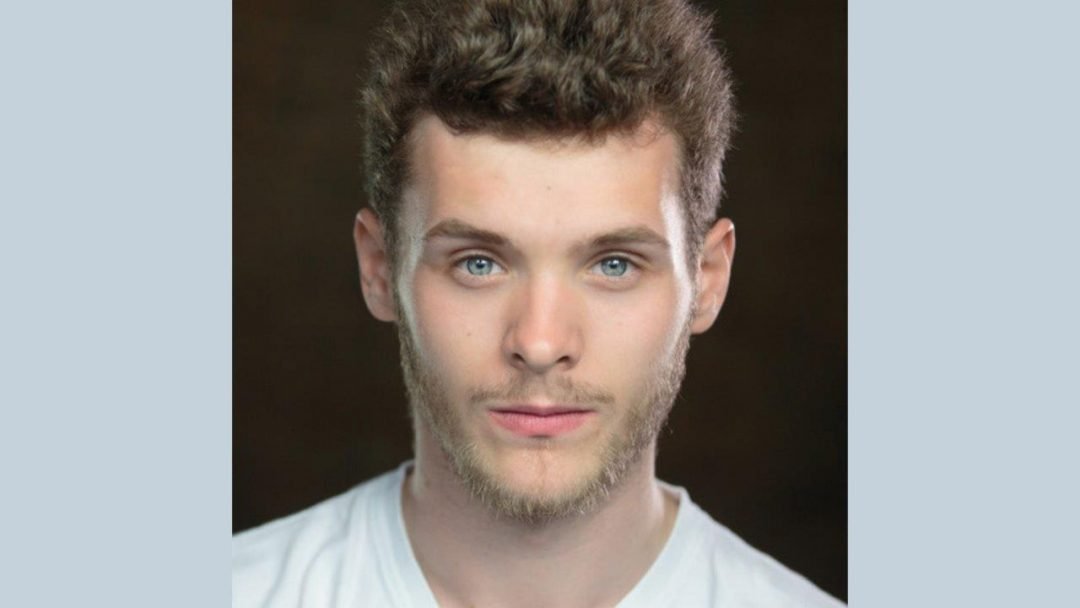 Connor Bannister stars as Luke in Philip Osment’s This Island’s Mine which is at The King’s Head Theatre 15th May to 8th June 2019.

This Island’s Mine was originally performed by Gay Sweatshop in 1988. Now, three decades after the introduction of Section 28 banning positive representations of homosexuality, Philip Osment’s passionate and lyrical play, of outsiders, exiles and refugees, is all too resonant.

You’re starring in This Island’s Mine at the King’s Head, what can you tell us about it?

I like that he’s an innocent in the world and that he’s curious. His journey is so pure and that’s a joy.

The play was written over 30 years ago, why do you think it’s still important today?

Because of what we are still seeing in the news. There are people out there who’re still trying to have their say on the rights of those who just want to be free to love. Love is universal and should be shouted from the mountains and not oppressed or made to be shameful. Without getting into it too much – Yes, we have come very far in the past 30 years but we still have a way to go and I think this play is an important part of that journey.

What have you found most surprising about Philip Osment’s writing?

It’s form. I love the style of it. It’s so poetic and I love me some of that!

Why do you think The King’s Head is the ideal venue for This Island’s Mine?

Because it’s so intimate as a space. This piece draws you in and I think it’s important that everyone is so close. I hope that everyone in that room feels that we are all going somewhere together.

What are you looking forward to most about working with your fellow cast mates?

Bringing This Island’s Mine to life and learning from them.

What would you say to anyone thinking of coming to see This Island’s Mine?

Don’t think about coming to see it, just come and see it. It’s beautiful and I trust that everyone will take something wholesome away with them.

Connor Bannister can be seen in Philip Osment’s This Island’s Mine at The King’s Head Theatre 15th May to 8th June 2019.