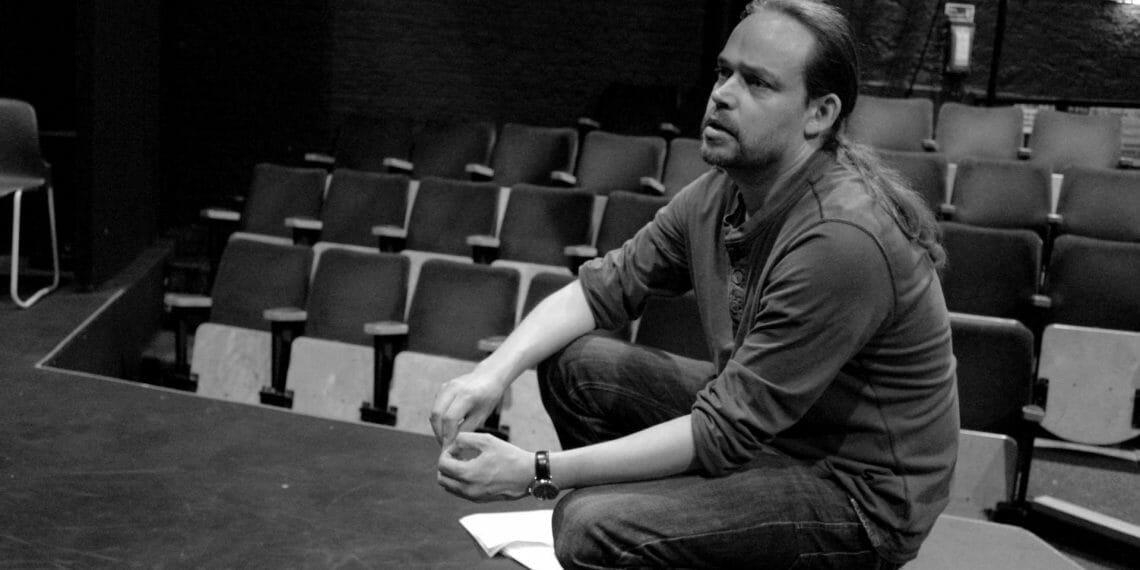 "Family theatre has always held a place at the heart of our programme, from our Offie award winning pantomime to the annual Greenwich Children’s Theatre Festival and a range of other supported and developing family shows"

James Haddrell will direct two productions in rep this summer as Greenwich Theatre creates theatrical entertainment for the entire family.

The rescheduled adaptation of Joan Aiken’s acclaimed novel The Wolves of Willoughby Chase will run alongside a brand-new retelling of family-favourite Pinocchio. Both directed by Greenwich Theatre’s Artistic Director James Haddrell, the productions will combine captivating music and magical storytelling for some much-needed escapism.

You’re bringing the family rep season to Greenwich theatre, what can you tell us about it?

This is the first time Greenwich Theatre has presented a rep season in this way – two shows presented on alternate days by the same cast. The season is made up of The Wolves Of Willoughby Chase, adapted from the classic children’s adventure story by Joan Aiken, and a revised version of Pinocchio.

Aiken’s story is about two girls who are left in the care of their wicked governess Miss Slighcarp (played by our regular pantomime villain Anthony Spargo), and the adventures they go on to uncover and foil her wicked plans.

We first made the show for Christmas 2020 but, when it came to it, tier 4 restrictions prevented us from opening. It’s fantastic to finally be able to share the show with audiences, but revisiting the production in rehearsals has been a unique process – this is not quite the same show that we were preparing to open at Christmas.

We originally made it as a socially distanced show with actors prevented from coming into close contact or touching the same props or items of set. Now, with vaccinations, regular testing and enhanced cleaning we’re able to make a conventional show – so the smallest moments of character interaction that we’ve been able to reinstate, and that could often go unnoticed, now feel really special. At its heart though, distanced or not, it’s a really exciting adventure story full of comedy and music, that is sure to remind families just what they’ve been missing.

Playing alongside The Wolves Of Willoughby Chase is a new production of Pinocchio, revised by Anthony Clark from his earlier version for Birmingham Rep. Anthony has adapted the script specifically to fit our cast so that the rep model will work, but everyone’s favourite characters are all in there, from the wise old cricket to the wicked fox and cat and the kindly carpenter who carves the talking puppet.

This production owes more to the original book than to the Disney adaptation, with new music composed by musical director David Haller. It’s a live action show with a central performance by Cassandra Hercules as Pinocchio, but we couldn’t present a production of this story without a little bit of puppetry so Grillo, the cricket, has been designed and made by Hattie Thomas and is operated by Serin Ibrahim, and there are some additional puppets to help us tell our story.

Why has it been important to Greenwich Theatre to programme a family season?

Family theatre has always held a place at the heart of our programme, from our Offie award winning pantomime (returning this year!) to the annual Greenwich Children’s Theatre Festival and a range of other supported and developing family shows.

Through lockdown we worked to ensure that our streamed shows and online activities included plenty of work for families, and we are also supporting the development of a new family show concept – a stage/radio/graphic-novel fusion that will see its first stages completed this autumn. As we gradually reopen and move towards full operation it seemed crucial to us to welcome back those families that have missed us, and that we’ve missed having around.

What are the challenges of creating repertory work like this?

In a normal world, rehearsing two ensemble shows like this is difficult. There aren’t many scenes with just a couple of people in, where you can split the company and work on both shows at once in different rooms, so we are basically rehearsing two shows alternately through in each week. It helps that most of the company were involved in The Wolves Of Willoughby Chase before, but with a new set, new blocking and even some new songs there is a lot to cover.

That’s challenging enough, but with the current isolation rules we’ve now lost two company members, one after the other, and three members of the stage management and production team to isolation. There’s only so much you can rehearse on zoom! Thankfully none have actually contracted COVID-19, but until we can implement daily testing as an alternative to isolation, we will continue to have to climb a mountain to get the shows ready.

What was it about writers Tony Clark and Russ Tunney’s work that excited you the most?

Anthony’s adaptation of Pinocchio goes right back to the original book, reinstating a lot of the period detail and the historical context that subsequent adaptations have glossed over. That’s not to say it’s a history lesson, but in many ways, it makes it a much richer experience to work on the show. There are also dark moments that are often left out of new adaptations, but Anthony has a knack of speaking to children through his work without patronising them. This isn’t a scary adaptation, but it is a story where the stakes are very high in a number of ways. The chance to work with Anthony to specifically adapt the tale for our company of actors was a dream.

Russ Tunney’s version of The Wolves Of Willoughby Chase is an utter celebration of theatre. It honours the story but tells it at breakneck speed with high energy, with actors playing multiple characters and the very best in orchestrated chaos. Think ‘The 39 Steps’ meets ‘The Play That Goes Wrong’ and you’ll have a good sense of the show.

What were you looking forward to most about getting back in the rehearsal room?

I’ve been blessed through the pandemic, working in rehearsal on zoom with large companies of recently graduated actors for online productions of Steven Berkoff’s The Secret Love Life Of Ophelia and Caryl Churchill’s The After-Dinner Joke, and then moving into a closed rehearsal room at St Mary’s University earlier this year to direct a bubble of young actors in Mollie Taylor’s Cacophony, before moving on in April to direct a professional company at Greenwich for our reopening production, a staging of a collection of Carly Churchill’s short plays with a cast led by Paul McGann and Kerrie Taylor.

Moving on to now work on the summer rep is a joy – knowing that each show we make brings us a step closer to a full capacity reopening is a reassurance that theatre is finding its way back.

What would you say to anyone thinking of coming to see The Wolves of Willoughby Chase and Pinocchio?

First of all, I’d simply say thank you. Making the decision to see a show means making a decision to support the return of live theatre. I’d reassure people that you can see the shows safely at Greenwich – the previews will remain socially distanced and the whole run will be played at a reduced capacity to make everything safer and more comfortable.

Finally, I’d say, if you’re looking for a family treat for the summer and a reminder of just how joyful a visit to the theatre can be, look no further – with puppets, comedy, music, thrilling adventure and a few theatrical surprises, we’ve got something for everyone! 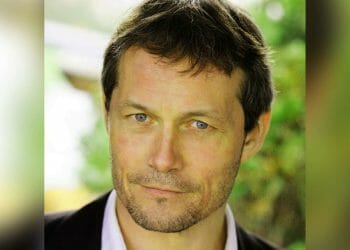 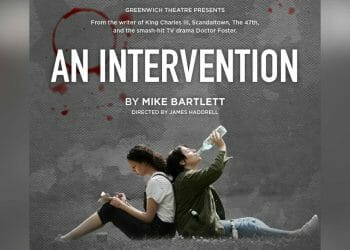 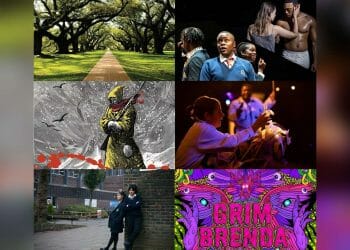 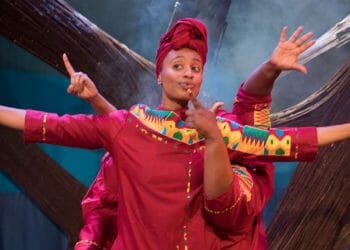 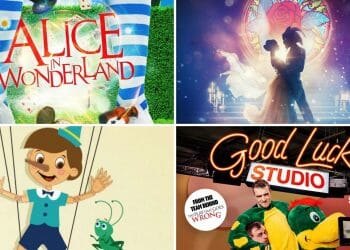 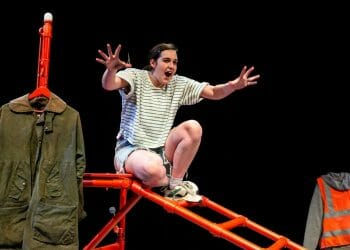