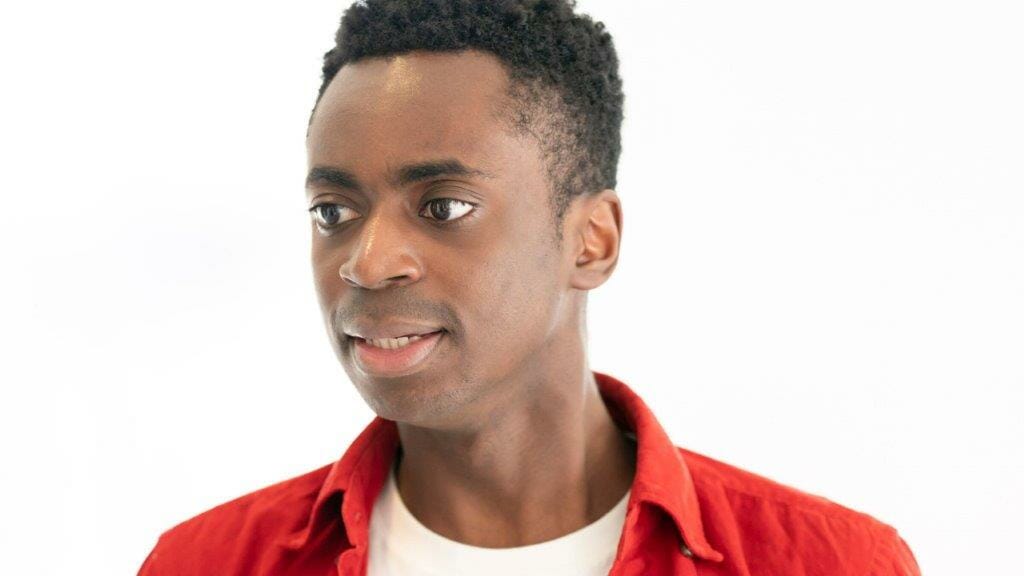 You’re appearing in Candida at the Orange Tree Theatre, what can you tell us about it?

Candida is one of Bernard Shaw’s earlier plays. It’s a comedy about a Victorian woman who must make a bold choice between two men, her socialist husband, Rev. Morell and a free-thinking young poet Eugene.

Rev. Lexy Mill is a young curate and assists Candida’s husband in his parish duties. He is eager and in awe of Morell but quite green, which leads him to make quite a few well-intentioned mistakes.

What’s been the biggest challenge for you so far with this role?

An enjoyable challenge has been researching Victorian life, it’s such a creative, fascinating era.

What excites you the most about this play?

The play’s exploration and subversion of expected gender roles is incredibly exciting – not only for the time it was written, but for today.

What do you admire the most about Bernard Shaw’s writing?

Bernard Shaw was a hugely committed socialist and I love how that passion seeps into his characters. They are strong characters with strong ideas, which is a joy to play.

What would you say to anyone thinking of coming to see Candida?

I would say they should come and enjoy a witty, daring, vivid play!

Luca Silvestrini’s Protein to Premiere The Sun Inside as Part of...