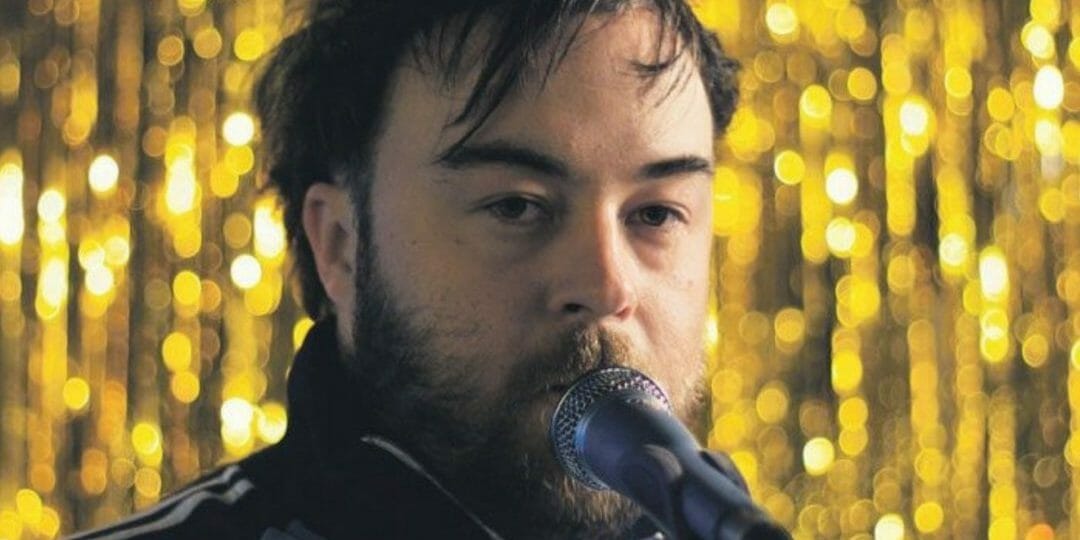 Interview: Luke Barnes on Cinderella: A Wicked Mother of a Night Out!

Taking the term ‘pub theatre’ literally, Cinderella is an outrageous site-specific show that takes all the best of traditional British panto and tops it off with a pint. Penned by Luke Barnes (All We Ever Wanted Was Everything), this knees up of a night out brings all the characters you know, love and hate, to pull your mates, spill your pints and pour their hearts out on the Karaoke.

You’re latest work, Cinderella: A Wicked Mother of a Night Out! Is coming to Derby, London, reading and Salford, what can you tell us about it?

This is a Christmas show that takes inspiration from pantos and is about acceptance and challenging the way we’re told to behave as men and women. It’s nuts. There’s a suicidal dog. There’s a load of karaoke and… Some drinking games. It’s the most fun.

How did you come to be involved?

I said on twitter I wanted to do a panto and NTT wrote back and we’re like.. “So do we!” So we did it!” Then we chatted and shared the same ambition and it was awesome.

What are the challenges of writing a show like this?

This is Not Too Tame’s first Christmas show, why did you want to work with them?

I love Not Too Tame. I first saw Early Doors in Edinburgh and for the first time since I’d met Middle Child I felt that people were interested in making work for audiences because audiences need art rather than because they wanted to make a show and be told they’re great. It was everything I wanted to be doing. For non-traditional theatre audience. Anarchic. Fun. Political. About people like me… I loved it. And loved them. And felt that working with a writer would be good for them and working with them would be good for me. It felt like a perfect match. They’re some of the most kind hearted people in theatre!

What’s your favourite thing about Panto? And have you managed to fit it in to Cinderella?

My favourite thing about panto is the unity of the room. Everyone’s together. As equals. Having fun… I hope so!

You’ve had a busy year, is this a good way to bring it to an end?

There is no better way to end a year than with a massive Christmas show.

What would you say to anyone thinking of coming to see Cinderella?

If you want to have a laugh with your mates and/ or family then have a few pints. This is the show for you. What Christmas is about, no? 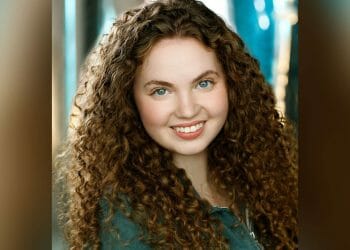 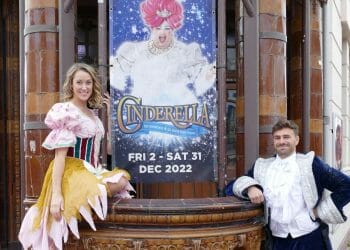 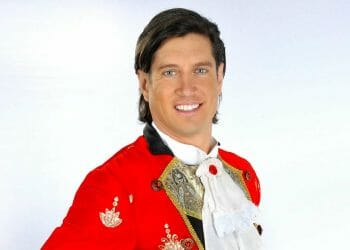 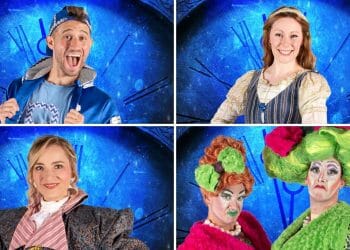 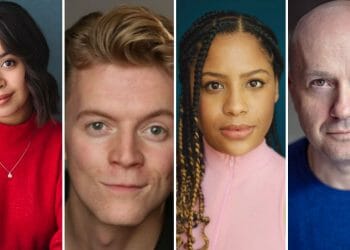