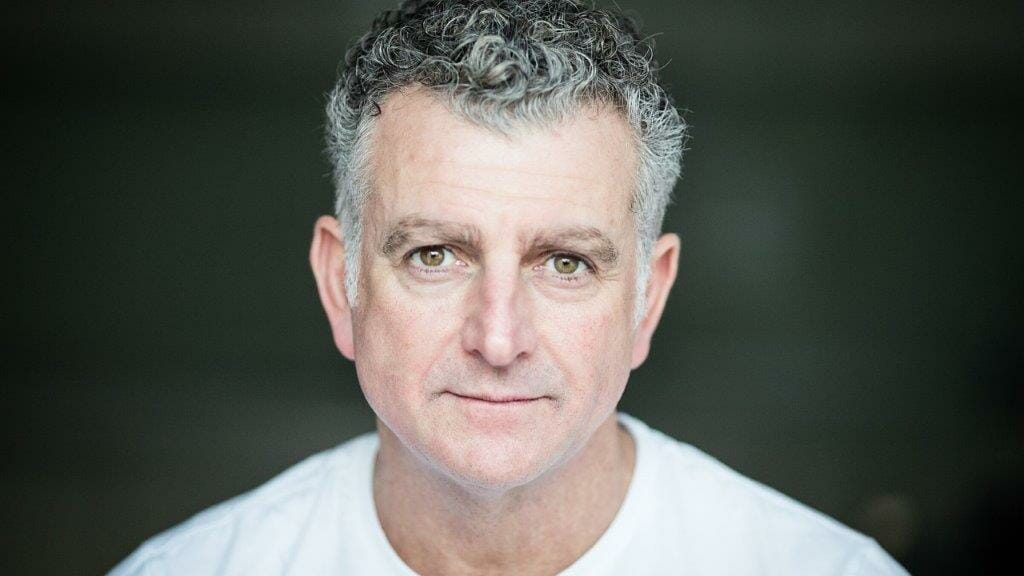 Martin Marquez returns to Sheffield Theatres to play Nathan Detroit in Robert Hastie’s revival of Guys and Dolls– he previously appeared in Blasted.

The production, which also stars Natalie Casey, opens on 12 December, with previews from 7 December, and runs until 18 January 2020.

You’re playing Nathan Detroit in Guys and Dolls at Sheffield Theatres, what can you tell us about it?

Nathan Detroit is a character from the streets of Brooklyn around the 40’s. At the time there was a vibrant community of based in the few blocks around times square. It was mainly a night time scene revolving around theatres, nightclubs, drinking joints and floating craps games. Nathan Detroit is someone who arranges these (illegal) craps games and at the start of the musical we find him struggling to find a place to hold the game as the police have recently ramped up their drive to wipe gambling off the streets and so ‘the heat is on’. Nathan has a fiancée, Adelaide, of fourteen years who is pushing to tie the knot and what makes this part so interesting to play is the dichotomy that Nathan has of trying to keep his name as the ‘reliable craps game arranger’ and wanting to get out of the whole thing and marry Adelaide so he can settle down to a family life. He is a likeable character, quick witted, and thinks on his feet. He drives the action and it’s really enjoyable to play a character that is constantly buzzing.

What do you feel as a performer playing such a well-known character in an iconic musical?

He is an iconic figure. That’s because he is familiar to most people and lives an attractive lifestyle and is in a popular musical. As an actor it means the part works and although each actor brings his own interpretation, they can be confident the show is going to able to carry whatever any actor chooses to do. I’m working to make Nathan as believable as possible in the knowledge that once the show is put together I will be pulled and pushed along by the energy of this brilliant show.

My favourite thing about him is his energy. He is always alive and in the moment.

Are you excited about performing in Sheffield?

I’ve now done quite a few shows in Sheffield- on tours at the Lyceum and in the Crucible studio recently in Sarah Kane’s Blasted. This is the first time I’ll be involved in a production in the Crucible main house so that adds to the excitement of the whole thing. It’s a great city with great audiences so it will be a real pleasure.

What have you learned from Director Robert Hastie during rehearsals?

It’s early days but I’ve already learnt a lot from Rob. How to approach a musical from an actor’s point of view and also to keep in mind that the piece is a musical and so has to have a certain style and energy. Rob has great integrity and a calm intelligent approach that is really good to work with. He’s knowledgeable on the musical and the period of the musical so learning lots from him about that.

What would you say to anyone thinking of coming to see Guys and Dolls?

I would say to audiences coming to see the show that it is as good as people say it is, and I’ve a feeling Rob’s production will be truly stunning – the evening will fly by I’m sure and I can’t imagine there will be anyone leaving that isn’t in a happier mood than when they arrived.

Guys and Dolls starring Martin Marquez as Nathan Detroit is at Sheffield Theatres from 7th December, and runs until 18th January 2020.