Theatre Weekly
Home Interviews Interview: Rosalind Blessed on The Delights of Dogs and the Problems of... 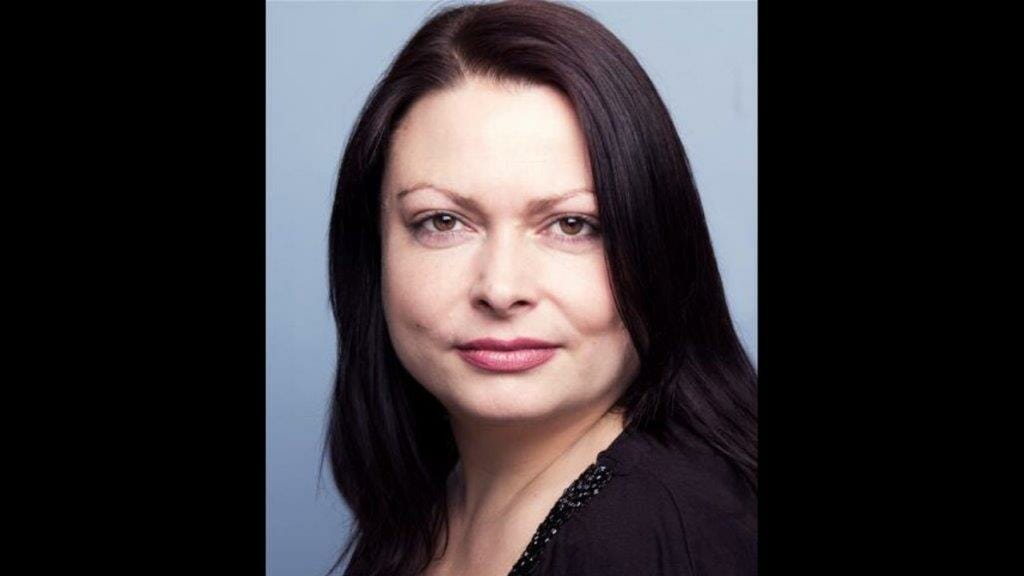 Rosalind Blessed returns to the stage with her two self-penned plays The Delights of Dogs and the Problems of People and Lullabies for the Lost this January. A family affair, Rosalind will perform alongside her mother, Hildegard Neil, with her father, Brian Blessed, as executive producer. Blessed presents these pieces based on her own experiences and the struggle faced when mental health waivers.

These plays shine a light on mental illness awareness while remembering that we are not alone and there is hope. Even as the pieces explore harrowing issues such as domestic abuse, depression and social anxiety, they are full of laughter, optimism and the brightness of humanity. These productions hold dear the powerful joy and support of dogs.

You’re bringing a double bill to The Old Red Lion, what can you tell us about these two plays?

The Delights of Dogs and the Problems of People is a study of domestic abuse. It follows the journey of a relationship skipping back and forth in time to track how things can become deeply dangerous. It is not a story of monster and victim; one is not evil and the other is not weak, life is far more complicated than that. How can you spot an abuser when they don’t even know themselves? The focus is on the insidious mental side of domestic abuse rather than violence. Though dealing with some harrowing subject matter, the play is full of laughter and the love of a dog.

Lullabies for the Lost is a tale of eight souls telling their stories of mental health struggles. It asks what keeps us stuck? What do we need to realise before we can open the door to our self-made cages? Covering subject matter such as social anxiety, depression, self-harm, panic attacks, eating disorders, miscarriage and childlessness, it remains full of humour, hope and the resilience of the human spirit… Oh and there is a dog hero, of course.

What inspired you to write them?

Both the plays, though works of fiction, are very much rooted in my personal experience and struggles. I have had abusive relationships and I am aware of what a widespread problem it is – far more so than statistics would have us believe. Shame and fear close our mouths. Through working on The Delights of Dogs and The Problems of People, I was able to shed a great deal of my shame and I wanted to do the same for others.

It is a very similar story with Lullabies for the Lost. A large part of the problem with mental health is a fear of talking, fearing we will be judged, fearing we are broken and alone. The oppression of social media really augments the problem, bombarded with lies, filters and highlighted lives, it is so easy to think one is a freakish failure. You are not and you are not alone. One story that was not my own and I felt compelled to tell was my friend’s experience of being sectioned over and over again for anorexia over 3 decades and the horror of that system. I couldn’t believe what she told me and you won’t either.

Both feature dogs, why is that important to you?

I grew up in a pack of seven dogs (and all kinds of animals) and life without dogs is unimaginable to me now. I have had some very dark times and I know the difference having a dog can make to your life. They are a reason to get up, to go outside, to take your focus out of your navel and care for something else, they are quite frankly a reason to live. I’m not sure where I would be right now if I hadn’t had my dog’s love. I am a huge advocate of adopt, don’t breed or buy whilst there are dogs in cages. I particularly wanted to champion the Staffordshire Bull Terrier. I have had more than one and, quite against their reputation, I find them gentle and wildly loving. My staffie Sam is the inspiration for the dogs in the show. He is a true empath and the purest joy of my life.

Why do you think they work well as a pair?

The two plays have a kinship. They both look behind the curtain we draw across our private shame. They both use humour as not just a coping mechanism, but as a true tool to diminish the dark. The character of Robyn runs through both pieces. Lullabies is not a sequel to Delight of Dogs, but it inhabits a kind of parallel universe. The problems of the character of Robyn are circular within the two plays. Robyn’s mental health issues, feeling a sense of worthlessness in the world due to her outward appearance, make her an easier target for abuse and the abuse in turn deepens her mental health trauma and around again. Tragic really.

You’ve got family involved too, tell us about that?

My mother appears in Lullabies for the Lost, as I wanted an older, wiser figure to bring some hope and perspective into the play. It is an honour to have my mother speak the words as she is my inspiration for going into theatre in the first place and remains my favourite actor.

I am also very lucky to have the support of my father. The subject matter of the plays really chimed with him as he has had to fight his own mental health battles. He wrote very openly about it in his auto biography The Dynamite Kid, where he retells a breakdown in his youth. From the start he has been behind the project and is as passionate as I am to reach and help as many people as possible.

As a family we are also extremely involved in animal welfare so the involvement of the rescue dog stories was of vital importance.

What would you say to anyone thinking of coming to see either of these plays?

I would say to anybody coming to the shows not to expect a lecture or a grim slog. The plays tackle hefty subjects but are genuinely funny and moving. I want the audience to feel very much part of the evening; it is for and about them. In a world full of lies and false images we are becoming more and more lonely. It is easy to imagine one is broken or a failure. We talk very openly and honestly in these shows so I want the audience to know that they are not broken or wrong or useless, and most of all that they are not alone.