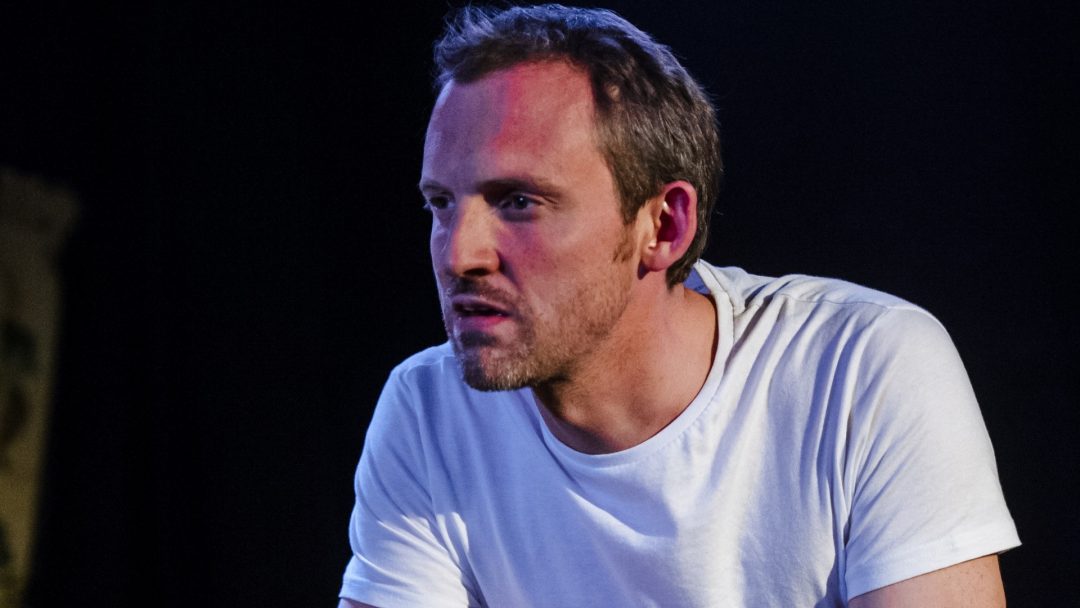 You’re appearing in High Ridin’ at The King’s Head theatre, what can you tell us about it?

High Ridin’ is a new play, written by James Hogan. It’s really about the possibility of redemption and finding happiness, for a group of three flawed yet well-meaning characters, trying to make sense of the world as they see it and the mistakes they’ve made.

How would you describe Stan, your character?

We meet Stan as an angry, embittered man. He feels let down by those around him and has built walls as a result. As for how he ends up… well, you’ll have to come see the play!

What’s your favourite thing about Stan?

Stan has a colourful vocabulary, and a wicked sense of humour, which is great fun to play.

What is it about James Hogan’s writing that sets this play apart?

James has captured the rhythms and beats of the northern characters as well as that of Chicho’s Ronnie, a teenager from London. When I first read at the audition I loved how easily the language flowed, that’s not easy to do!

How have you been getting to know the rest of the cast?

There’s only three of us, so we’re all working together all day in rehearsals. We all sit down every day and eat together as a company too. The company that eats together…

What would you say to anyone thinking of coming to see High Ridin’?